Different mediums celebrate Halloween in similar ways as films and television series’ honor the day of the dead by portraying some of the scariest themes imaginable, just like the following games. Gaming addresses the horror genre of film in the Survival Horror genre of gaming which is intended to simulate various terrifying events, some of which have been portrayed in film and many that are unique to gaming. Countless people consider October to be the best month in the year, primarily thanks to Halloween making it so unique and these games add to the mystique of the holiday. Gaming has the ability of putting you in the shoes of someone else better than any movie or show can, giving you complete control of different characters in different settings, all of which share one thing in common in this list: the ability to invoke fear. Survival Horror is a genre that has evolved in many ways since the early 90’s and these are the best Survival Horror experiences available on Xbox One. Get your horror movie marathon over with so you can go on an even more horrifying survival horror gaming marathon with your Xbox One. 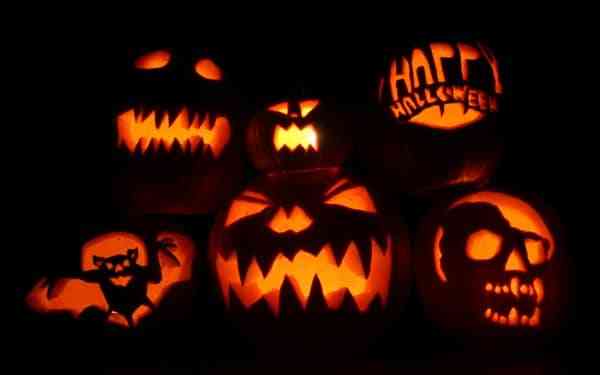 State of Decay 2 is a zombie apocalypse game with a heavy focus on survival and a slightly cliché storyline familiar to zombie fans. The dead have arisen in this vast open world sandbox developed by Undead Labs, taking over important outposts and blocking access to important supplies that will help your group of survivors live another week. Zombies will generally hunt your every move and are sensitive to sound which makes searching for important supplies increasingly difficult in more densely infested areas. Grouping up with other survivors is a fun way for State of Decay 2 to build on their community but it can take away from the fear factor of searching camps, gas stations, etc. due to having backup when you’re overwhelmed by a horde of zombies. If you’ve seen a zombie movie or played a zombie game, you know what to expect: blood and ooze dripping from rotting and broken faces, lacerated bellies with entrails slowly collapsing out of the exposed area. Though the zombies aren’t always a threat as your ammunition stockpile builds up, the fear of death is always lingering and the game never ceases to remind everyone who plays that becoming a zombie is an inevitability in a zombie apocalypse. State of Decay 2 is an Xbox One exclusive so you won’t find this experience in a PlayStation spooky games list.

Prey is the series reboot developers Arkane Studios worked on rather than a sequel to the original 2006 first-person shooter survival horror game. Though this Prey is largely unrelated to the original, it is built on the same FPS roots. It shares more in common with the System Shock series which is getting a sequel soon. Prey is a dystopian futuristic social experiment gone wrong which dabbles into many psychological themes and fundamental beliefs. While the story unfolds, horrifying aliens known as Mimics will attack you one moment, blinking from one location to the other, while swiping at you with tentacle arms and a moment later it has disappeared. The Mimic will take the shape of various objects from coffee mugs to lamps, nothing is safe from the wrath of a Mimic. Though the later enemies become more nightmarish and are extremely difficult to kill, the Mimic is a constant threat that keeps you on the edge of your seat as anything could be a threat. Prey retains ninth place from last year as it remains one of the spookiest titles on current generation hardware and just like with the Alien film franchise, nobody can hear you scream in space.

Though Friday the 13th wasn’t on last years’ list, I believe it has earned a place in this Xbox One list as many various horror movie scenarios have played out in different ways through this title. This (mostly) online multiplayer survival horror game pits Jason Voorhees, the horror movie slasher from the titular franchise, against up to seven camp counselors with their own unique abilities to help them dodge the horror from Camp Crystal Lake. Gamers who are marathoning horror films for Halloween should delight in what is essentially a simulation of The Friday the 13th franchise where you have to hunt or be hunted. Playing as eight different variations of Jason gives you access to abilities such as “Vision” which is a temporary thermal vision that will allow you to see hiding camp counselors and “Morph” which will teleport you to another location on the map. Camp Counselors need to scramble to escape before Jason improves his abilities, slowly increasing their skills in evasion while looking for a working car, a walkie-talkie, or any other way out of this simulated nightmare. The lighting and sound come together to make Friday the 13th play out like one of the movies as one sick camper gets to fulfill the role of Jason, a truly powerful horror villain. Anyone with an Xbox Live Gold membership has free access to this title for the month of October, so get slashing. 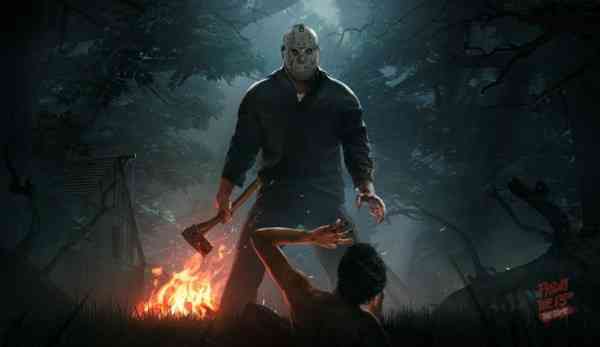 The Outlast Trials Shows Behind the Scenes With Documentary Coming
Next Top 10 Spookiest Games on PS4
Previous Top 10 Spooky, Unsettling, and Haunting Games on Switch