Microsoft has teamed up with Sumthing Else Music Works — the award-winning record label dedicated to releasing video game soundtracks — to put out a Special Edition double vinyl soundtrack for their zombie survival game, State of Decay 2. 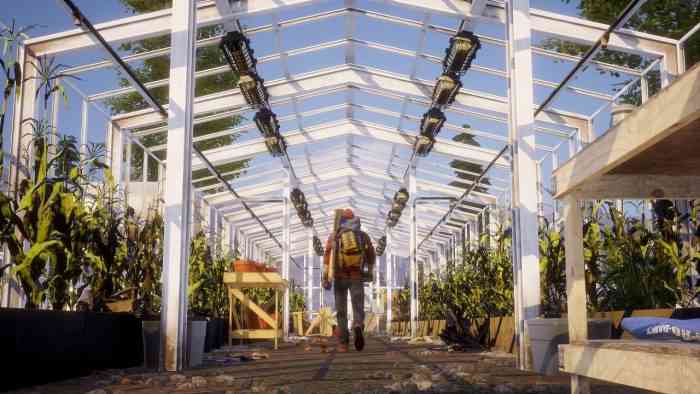 Composed by Jesper Kyd — also known for his music compositions on Assassin’s Creed, Borderlands, and Hitman — the State of Decay 2 Special Edition double vinyl soundtrack features 29 tracks from the original game and is presented in a “full-colour gatefold with unique illustrations by Undead Lab.” Not only did Kyd compile the soundtrack, but 10 of the tracks have never been previously released.

The score for State of Decay 2 is actually a blend of atmospheric guitar and analog synth. “I wanted to bring out more of the human emotion in the situations you are playing through, and for the music to make the experience feel hopeful as you try to rebuild and expand your community,” explains Kyd.

“I recorded many instruments such as dobro guitar, acoustic guitar, electric guitars, various live percussion, solo violin, solo cello,” said Kyd, describing his approach to the game’s score. “The live instruments are an important part of making the world of State of Decay breathe and come alive. The broken down post-apocalyptic world needs to be reinforced with the feel of rural Americana; we’re in the American heartland and so the instrument palette was critical to accomplishing an authentic vibe.” 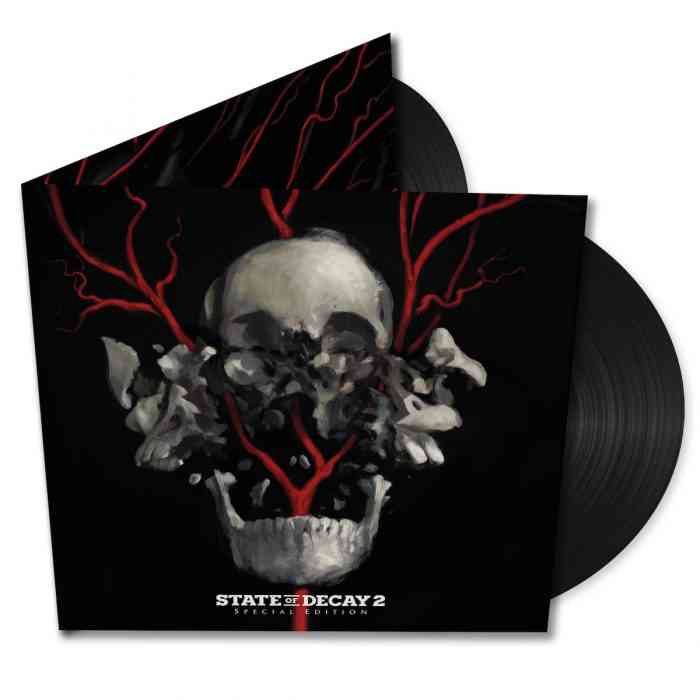 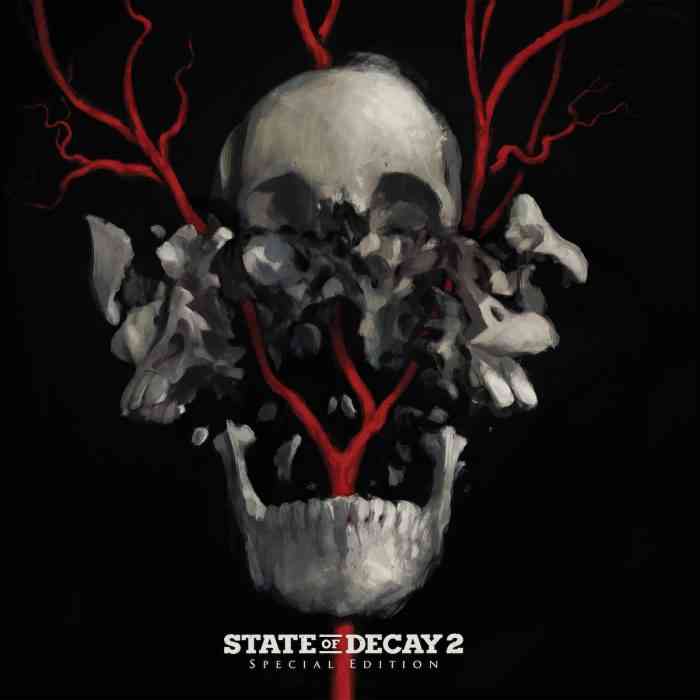 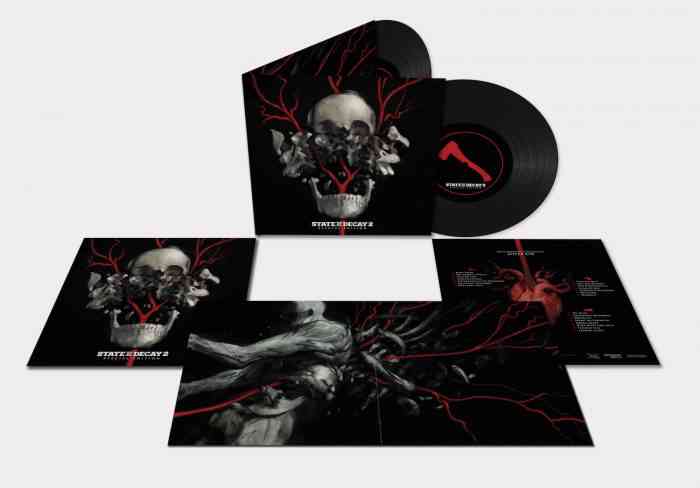 The soundtrack can be purchased from Sumthing’s direct-to-consumer merchandise store as well as Amazon.

State of Decay 2 is out now on Xbox One and Windows 10 PC. You can read our launch review for more information about the Microsoft-exclusive.