review Resident Evil Village Review - Sadistic Trek Through The Macabre In 2017, Capcom dug up the rotting carcass of Resident Evil and breathed new life into the franchise. After several critically acclaimed remakes, the masters of horror have returned with a mainline release, but will this trip to a quaint yet disturbing village reach the heights of the Baker ranch?
review Flowing Lights Review - Arcade Bullet-Hell Fun Retro-inspired games have become common practice in the industry. For years, developers have tried to capture the magic of arcade titles in various methods yet only a few have been successful. Locked and loaded, Flowing Lights is looking to re-imagine the classic arcade shooter but will it hit the mark?
review New Pokemon Snap Review - A Nostalgic Adventure Down Memory Lane New Pokemon Snap takes everything the original game did from 22 years ago and only adds on with new features and kid-friendly mechanics, but how can they balance out all that new content crammed in there?
review Star Wars Pinball (PSVR) Review - Use the Flippers, Luke Star Wars Pinball VR is the virtual equivalent of a Star Wars dream fan cave, complete with various tables, collectibles, and more.
review Maskmaker Review - A Convoluted and Beautiful Mess It’s set-up is ludicrous, it’s biomes are beautiful but sparse, and it’s story is convoluted; but even still, I enjoyed Maskmaker and I recommend you take up the chisel and mallet and experience it for yourself. 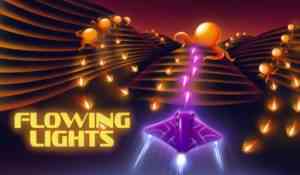 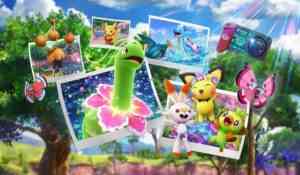 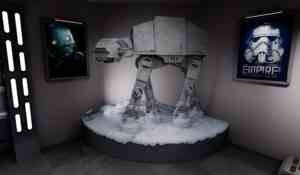 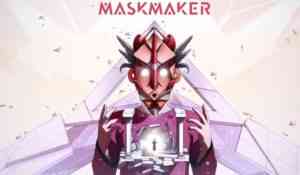 May 2021 features a lengthy list of releases that is relatively top-heavy, featuring some of the most anticipated games of the year alongside some darkhorse titles.

This weekend we’re featuring the beautiful and incredibly talented cosplayer, Panterona. A veteran in the cosplay scene, this young woman is using her background as a costume designer to bring us some amazing pieces of work.

When’s that coming out again? Wonder no more. This is COGconnected’s 2021 Video Game Release Dates page, where the known release dates of prominent and interesting upcoming games are listed for your convenience.

The weather’s heating up and so are the deals. Whilst some are out getting tanned and enjoying the sun, why not crack open the window, and peruse these sizzling deals? With tons on sale, get ready for the summer and kit out your set-up this weekend.

Today on COG Considers, let’s talk about how cyberpunk is basically horror in a sci-fi package, and that horror is starting to get a bit stale.

On the 1st of June, console players will be able to take part in the chaos of the animal kingdom in Super Animal Royale. It will be available on Xbox, PlayStation, and Nintendo Switch.

Final Fantasy VII Remake: Intergrade adds a bonus episode to the game, but also introduces some characters that fans may not be familiar with.

Frostpunk is a fan-favorite survival game where players are tasked with balancing the heat, resources and the happiness of their citizens while fending off the cold. Frostpunk, originally released in 2018, is coming to Android and iOS very soon!

Sega’s Yakuza series has been growing in popularity over the past few years and in 2018, Sega released Judgement, a spin-off series. Sega have officially announced today that Lost Judgement, Judgement’s sequel, will release on 24th September 2021 on PS4, PS5, Xbox One and Xbox Series X/S.

Call of Duty: Warzone has constantly faced meta changes that have been criticized by fans. However, it appears that Raven Software have finally gotten the hang of it and have made some minor changes to certain weapons to balance the game and adjust the quick time to kill.

Scarlet Nexus has been marketed as weird and creepy from the beginning, even by JRPG standards, and it really shows in this new opening animation.

After a couple of years available only on Epic Games Store, MechWarrior 5 will be coming to Steam, GOG, Xbox One, and Xbox Series X|S later this month.

Microids will be bringing back the Flashback series in 2022 with Flashback 2. Not much is known about this project other than its release window.

Devolver Digital is a publisher worth keeping an eye on, especially since all their games are currently up to 90% off on Steam.

The Season of Pride will begin as the second part of the Hitman 3: Seven Deadly Sins expansion. Every part will have a unique suit and unique themed items with it. 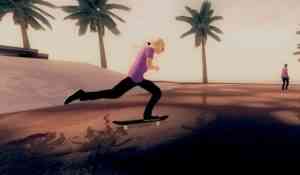 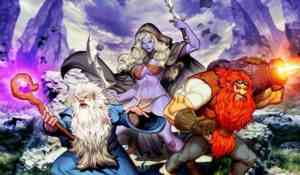 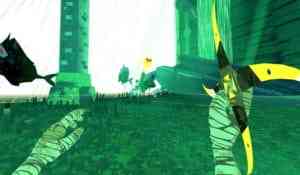 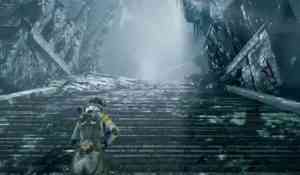 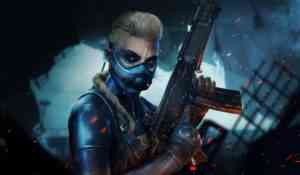