We Get a Look at the Prey Game We Never Got!

A curator at a games museum recently tweeted a gameplay clip of the cancelled Prey 2 game last Friday. The gameplay shows off the combat, the enemies and the city that it was supposed to take place in. Check it out below!

Seems like a good day to post a short video I was sent from @humanheadgames cancelled Prey 2. Still look forward to the day that I have more to share. #prototypes #prey2 pic.twitter.com/3Fl0lB4puN

Prey 2 had a troubled development cycle to say the least. The game was first announced back in August 2006 and was originally being developed by 3D Realms until development was taken over by Human Head Studios in 2009 after the Prey trademark was transferred to Bethesda Softworks. 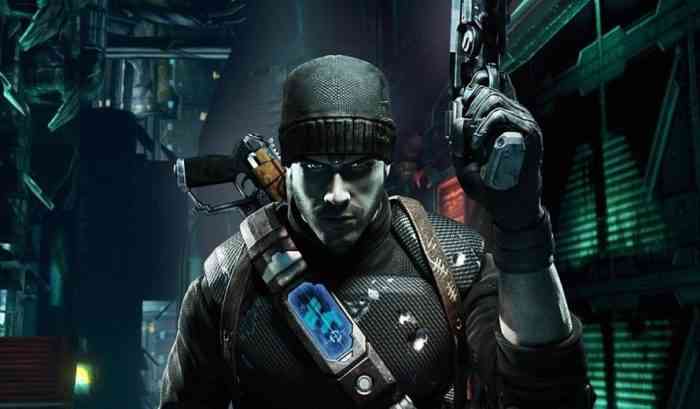 It was the team at Human Head Studios that came up with the idea of having players take control of a bounty hunter named Killian Samuels. The premise of the game was that Samuels was a bounty hunter on an alien planet who lost his memory and throughout the game he’d piece together his past. The protagonist of the first Prey game, Domasi “Tommy” Tawodi, would also be involved in the game’s narrative. Prey 2 was also planned to be an open-world title unlike the linear first game.

Unfortunately, the game’s development ran into problems and work on the game ceased in late 2011. Bethesda stated in 2012 that the game was no longer going to come out that year and that development hadn’t “progressed satisfactorily”.

In 2013, the next Prey game was reportedly being developed by the team behind the critically-acclaimed Dishonored series, Arkane Studios.

In October of 2014, Bethesda officially announced the cancellation of Prey 2. “It was a game we believed in, but we never felt that it got to where it needed to be –– we never saw a path to success if we finished it,” said Pete Hines at the time. “It wasn’t up to our quality standard, and we decided to cancel it. It’s no longer in development.” 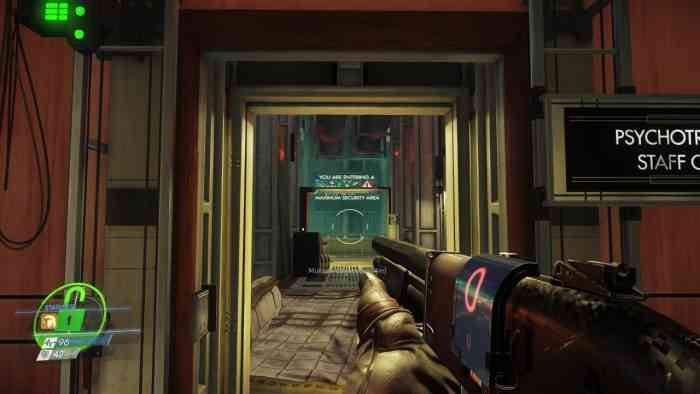 As for what happened with Prey 2, well, its not really known for sure. There was reportedly a rift between Bethesda and Human Head Studios that lead to the game’s eventual cancellation. A developer that worked on the game claimed that it was “a lot more than a demo.”

The reboot title, Prey, was well received but didn’t sell particularly well. COGconnected reviewed the game and praised it for its level design, gameplay and atmosphere. There’s also a DLC set on the Moon that has been hinted at by the developers.

You Probably Can’t Run Deathloop On PC, Thanks to Anti-Piracy Software