Redfall Players Can Finish Game at Their Own Pace

Redfall is an upcoming vampire co-op shooter from Arkane. Fans are excited to take their chances in wiping out the vampire infestation and the cultists who worship them. Sadly, devs confirmed that they decided to delay the game to next year, instead of its original 2022 launch.

Despite this disappointment, fans are not entirely too unhappy with Arkane. After all, the studio has been very vocal about what the gaming community can expect at launch. In fact, Arkane has been increasing reveals about Redfall. They have even been relatively open about the struggles that they encountered during development. 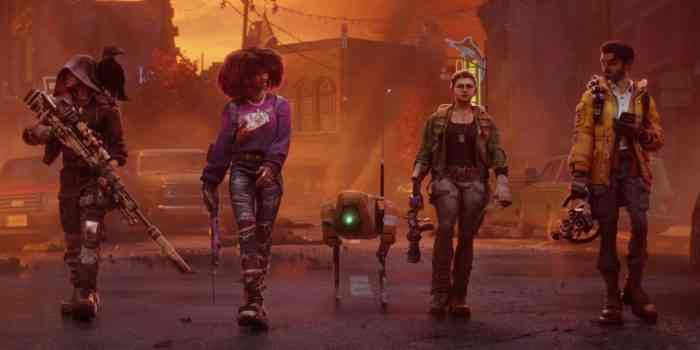 Apparently, Redfall devs were a bit challenged when it came to bringing the details that they are known for into one massive open world. “The wonderful thing about going open world is that players have the flexibility to poke around at different things at their own pace,” said Creative Director Ricardo Bare.

The fact that the game will have an open world suggests that players do not have to feel pressured about having to finish every mission right away. Basically, Bare wants fans to know that they can take their time to level up in case they come across a mission or opponent that might be too difficult for them.

Devs also want fans to understand that Redfall’s setting is more than just a backdrop. They actually tell environmental stories. This was not completely unexpected, especially considering that Arkane is well-known for their wonderful work in environmental storytelling.

“We love small well-detailed towns—the familiarity of corner stores, bars, baseball fields,” said Studio Director Harvey Smith. They are going to place something “extraordinary” within that small town, probably something that leads into some of the game’s horror elements.