Redfall’s gameplay just got leaked online. Early development images of the upcoming title were shared on social media. Although the original post has already been taken down, Redfall fans were too quick and the images have since been making their rounds all over the Internet.

These were just images of Redfall’s early build and are most likely not any indication of what the game’s visual quality is going to be like once officially launched. However, they do provide the gaming community with hints at its gameplay and its weapons of varying tiers of quality. The leaked images show Redfall being played in both first- and third-person points of view. Moreover, Redfall players can choose to play solo or in co-op mode—which allows up to four players. 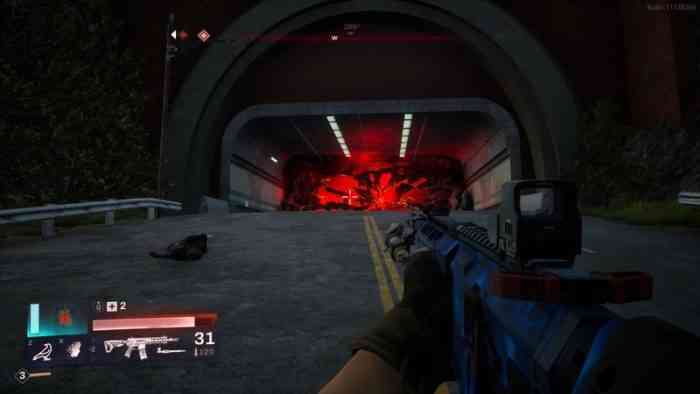 As observed in the recent Redfall leak, the game will have two settings, and players will have to navigate themselves through its either urban or natural environments to earn XP. Earning XP, on the other hand, can be done by completing missions, fighting bosses, and killing enemies—which range from vampires to fellow humans. Redfall players will also have four characters they can choose from, each one having their own special skills and abilities.

“Now, vampires rule the town by night, and the human cultists who worship them patrol the streets by day,” said Bethesda Senior Content Manager Anne Lewis. “Enter: you.”

Redfall was first announced in June as an exclusive for PC and next-gen Xbox consoles. Sadly, Arkane Studios did not mention if the game will be available on the Xbox One. Furthermore, considering that it is a Bethesda-owned title, Redfall is most likely expected to launch on Xbox Game Pass Day One next summer.

Although the leaked screenshots do not reflect Redfall’s final quality, Bethesda will surely not be impressed—considering that the images were taken from a playtest.