Star Fox Zero devs, PlatinumGames, have just confirmed that they are open to the idea of making a Nintendo Switch port for the Wii U title. The game was first released to the Wii U gaming market in 2016, and was co-developed by Platinum and Nintendo’s own team led by Shigeru Miyamoto—the creator of Mario himself. 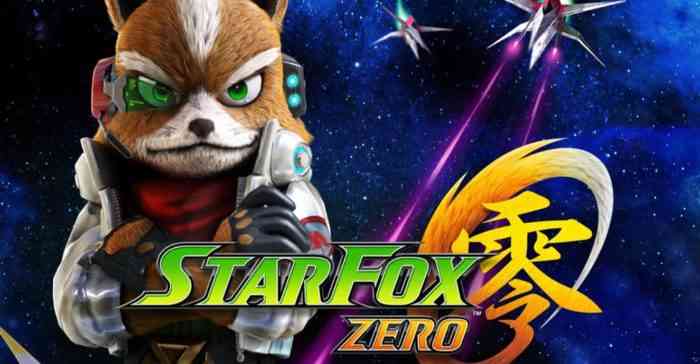 “It is not cool that people are not able to play older games because they are locked out of the platform,” said Studio Head Atsushi Inaba. “So, of course, if anything was possible, we would like to bring over any of those older titles to the newer platforms.”

“It kind of depends on what is in the realm of actual possibility,” he added. “But, yeah, if the chance came up, it is definitely something we would like to think about.”

It has been five years since Star Fox Zero officially launched, and it remains to be one of the major Wii U games that still have not made it over to Nintendo’s newest handheld console. Being one of the more divisive games that Nintendo has ever released, Star Fox Zero fans strongly believe that it can definitely benefit more than most from a new-gen remaster.

Star Fox Zero got some flak for its complicated scheme, dividing the player’s attention between the Gamepad and the TV. If and when the game is finally ported to the Switch, it will have to work in Portable mode on a single screen, essentially getting rid of the aforementioned controversial element. However, Inaba has confirmed that all changes related to design must be led by Nintendo.

“The important thing to remember there is that because it is Nintendo’s IP, the ideas are coming from Miyamoto-san himself,” he said. “If the opportunity came up to bring Star Fox Zero to the Switch, again, it would be more of a question of what he would like to do in that opportunity. And, of course, we would respect that again.”