This month saw a new high point in the Predator series. The prequel Prey began streaming on August 5th and is considered the best Predator movie since the days of Arnold. With such a warm reception, IllFonic saw the opportunity to remind us that Predator: Hunting Grounds is still there for us to play.

The Predator in Prey is usually cloaked, like they are in most of the series. It does have a unique look when it becomes visible though. Most of these creatures wear a mask or helmet when they hunt, giving them their heat-sensing vision. This Predator wears a mask made of bone. 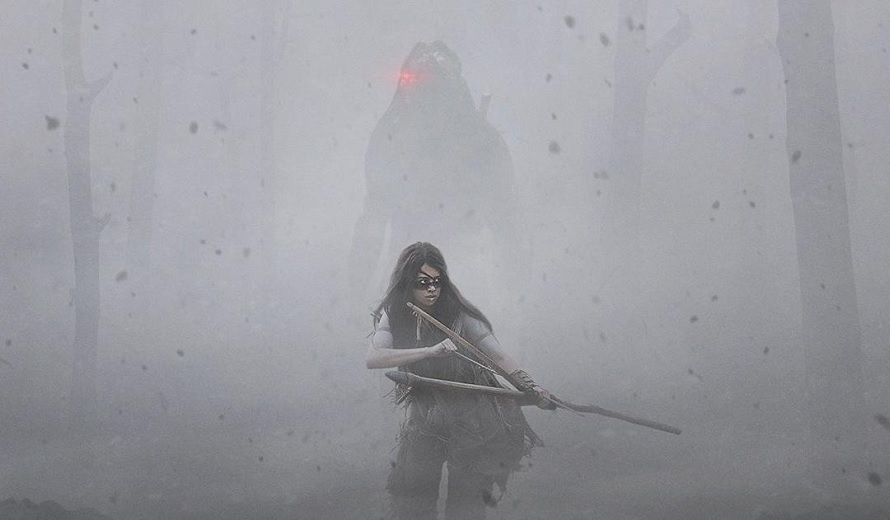 IllFonic has designed two mask variants of the Bone Mask for Predator: Hunting Grounds. One is fairly plain, while the other is marked. Right now, it is unclear if it will be available for free or not. Most of the DLC is listed on the game’s website, but at the moment, it is not there.

Whether you live to hunt, or hunt to live, the mask from 20th Century Studios’ #PreyMovie makes its debut in #PredatorHuntingGrounds later this month. Don’t forget to check out #PreyMovie streaming only on @Hulu. pic.twitter.com/JaS2bXuKWE

There are already a few different movie tie-in DLCs for Predator: Hunting Grounds. There are two versions of Dutch from the original movie, as well as Alice Braga’s character from Predators (2010).

The Bone Mask from Prey currently does not have a release date, but it will be coming out later this month. Predator: Hunting Grounds is available now for PC and PS4. Prey is currently streaming on Hulu and Disney+.

Will you be revisiting IllFonic’s Predator game? Let us know in the comments below.