The announcement trailer for Tempest Rising shows us a brief synopsis of what they game is all about. The alternate history branches from ours after the Cuban Missile Crisis, when World War 3 breaks out. After power dynamics around the world shift, a new power source called Tempest becomes the most sought after substance to control the war. 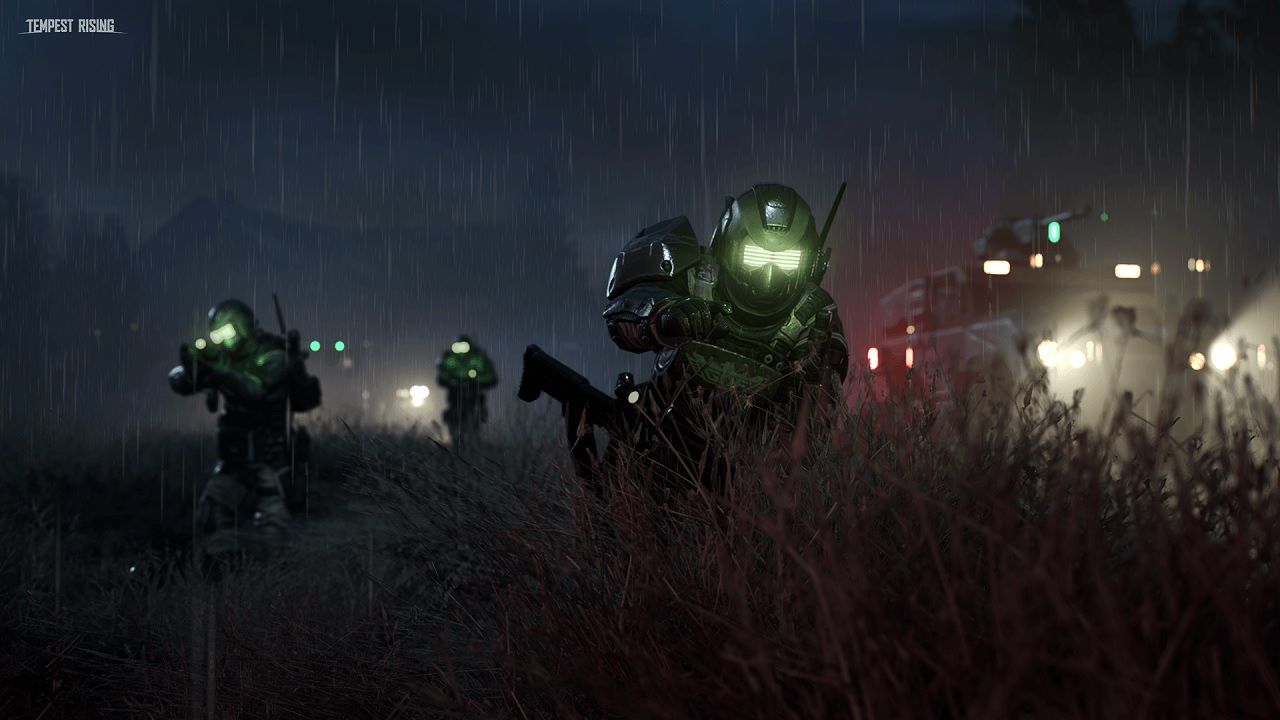 We do not have very much information beyond what the trailer shows us, but there will be three distinct factions. One looks like a blue, armored, space marine-type of group. Another appears to be a red group drawing its sense of fashion from Judge Dredd.

Right now, you can wishlist the standard Tempest Rising on Steam. If there is a deluxe edition planned, its contents have not yet been revealed, but it is announcement day after all. Slipgate Ironworks is working on this game with the help of 3D Realms, who have worked on the games Ghostrunner and Ion Maiden, respectively. 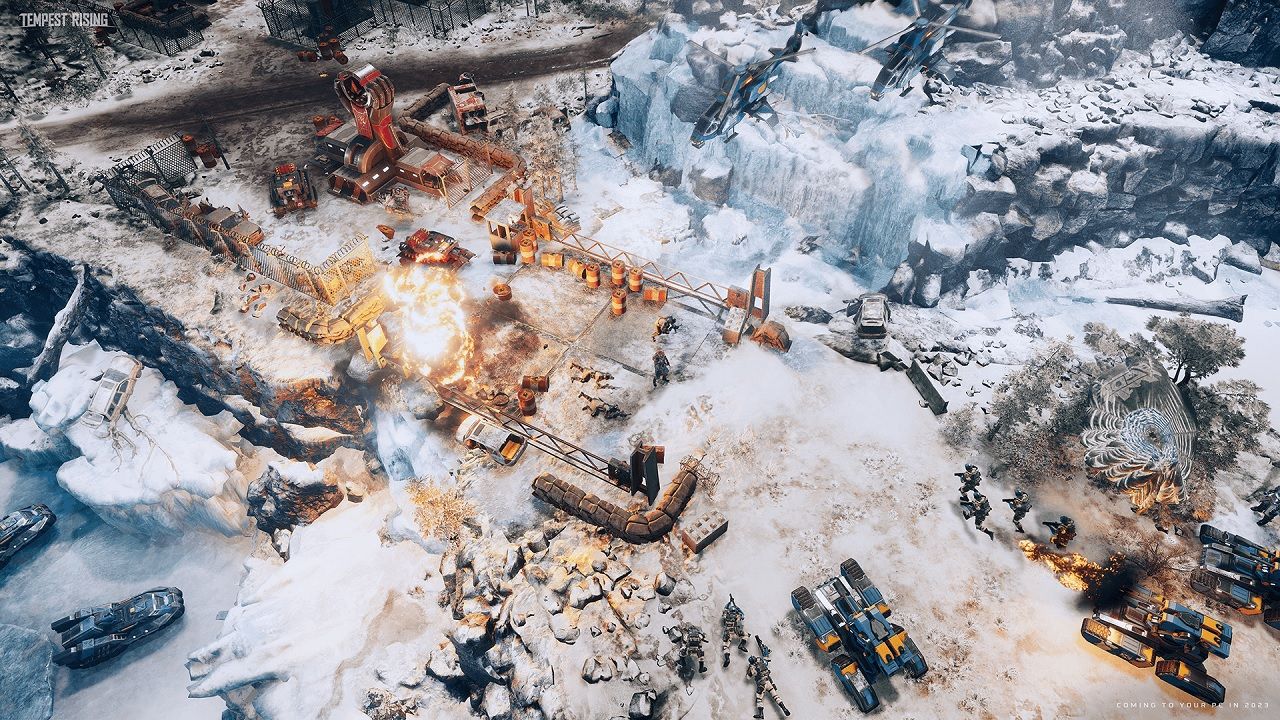 There is no definite release date for Tempest Rising, but it is projected to launch in 2023 for PC.

Will you be trying out this RTS? Let us know in the comments below.