Are you somebody that enjoys having the crap scared out of you? Maybe you have a friend or a loved one who appreciates the gift of terror more than the average person. Well, come along with us as COGconnected takes you through the scariest games you’ll find on the PS4! Just don’t forget to pack a change of drawers. 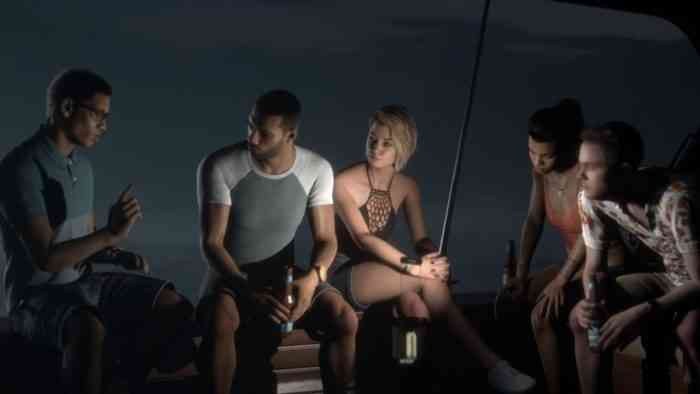 Developed by VRWERX, this VR entry on our list is one of the scariest games I’ve ever played. All the usual Paranormal Activity tricks are on full display here as you make your way through a creepy house, determining what exactly is going on, and who exactly is in the house with you… This one will have your headset soaked with sweat in no time.

Dead by Daylight is hugely reminiscent of Friday the 13th: The Game, however, it blows it out of the water in terms of replayability.  Games are set up as a 4 vs.1 battle of survival as you and three teammates will try to outwit, outmaneuver, and outlast the person selected to be the killer. Featuring more maps, characters, and all-around enjoyment than Friday the 13th, if you’re deciding between the two, Dead by Daylight is the clear cut winner.

At this point, I think it’s safe to refer to Alien: Isolation as an “oldie but a goodie”. Released in 2014 by Creative Assembly, this is the ultimate experience for Alien fans. More so than any Alien game before it, Alien Isolation places a more significant emphasis on stealth, trying to mimic the feel of the original film. Creative Assembly did a superb job in tension building, creating one of the most intelligent enemies we’ve seen to date. Pick this one up, and then don’t make a sound.