Check Out All of Overwatch’s New Halloween Skins

Prepare to Return to That Halloween Grind

The Annual Overwatch Halloween Terror event is upon us, and Blizzard has been kind enough to release a trailer showing off all of this year’s new skins that players will be pumping sp0o0o0oky amounts of time into the game to acquire.

The new skins include: 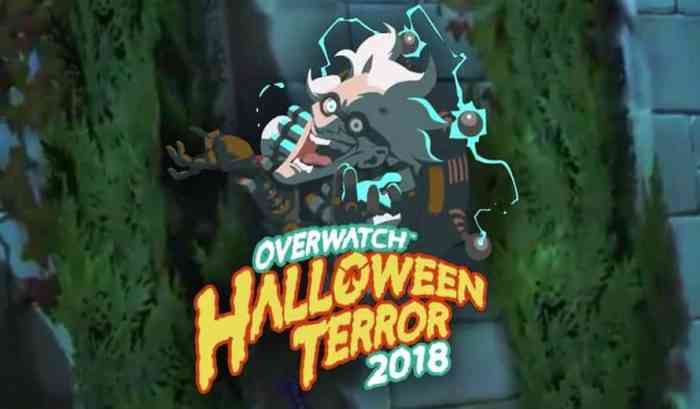 The new update also includes a rework of everyone’s favorite Torbjorn, and a ton of new season sprays, voice lines, etc, and is currently live on PC, PS4 and Xbox One.

In other recent Overwatch news, Lucio-Oh’s may be coming to a cereal aisle near you, and a recently launched AI service aims to help players improve their game through real-time hints and stat reports.

Let us know in the comments which skin you’re gonna be working towards, and keep it locked to COGconnected for all the latest gaming news!