State of Decay 2 Has Over 2 Million Players

Despite Mixed Reviews, the Open-World Zombie Shooter Seems To Have a Large Player Base

State of Decay 2 may have a bad reputation for being buggy but that doesn’t seem to stop so many players from wanting to play it! According to Xbox Wire, the zombie shooter has more than two million people currently playing. 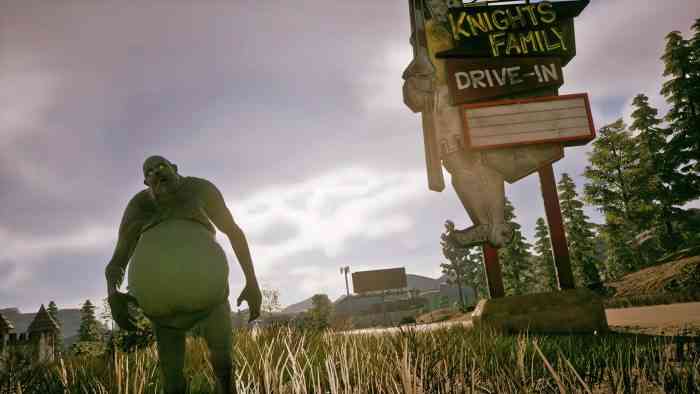 “It has been incredible to see fans around the world supporting State of Decay 2 and we are excited to share that we have reached more than 2 million players in less than two weeks since our global launch on May 22,” said a Microsoft marketing manager in the Xbox Wire news post.

“On behalf of the team here and our incredibly talented partners at Undead Labs, we want to thank the millions of fans old and new who have helped build such a strong community of players united in the fight for survival,” he added.

State of Decay 2 didn’t exactly get great reviews when it launched last month. Our own review gave it a score of 40 out of 100 and one of the frequent criticisms of the game was its large amount of bugs.

Recently, a 20 gigabyte patch was released in order to fix many of these problems and, according to the game’s developer, this patch is “just the beginning” so more post-launch support should be on the way.

What do you think of State of Decay 2 so far? Let us know your thoughts in the comments section!

State of Decay 2 is out now for the Xbox One & PC.