The Open-World Zombie Game Has Been Criticized For Its Buginess

A new update for State of Decay 2, an open-world survival game about fighting off zombies, recently launched and it’s install size is 20 gigabytes. The update aims to fix bugs and improve stability and online play. 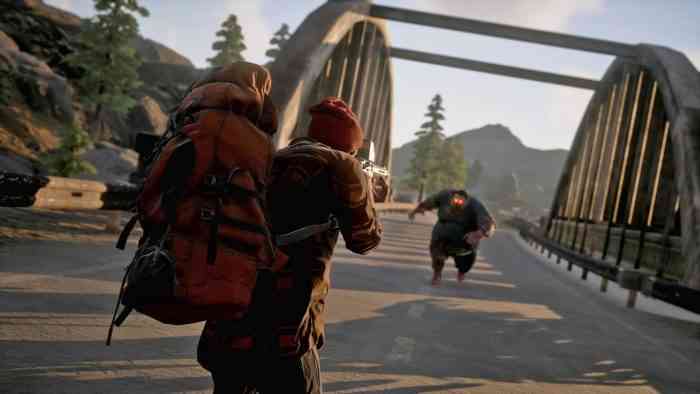 Players are prompted to download the patch after logging into the game so you won’t have to track it down in any menus in order to download it, according to the game’s developer, Undead Labs. Jeff Strain, its studio head, said that the patch was “just the beginning” and that his team has more plans for the game in the future.

Here’s a list of the significant improvements the new patch brings:

There’s also a more detailed changelog for the patch that can be read here.

Our review for State of Decay 2 criticized it for being so buggy and gave it a score of 40 out of 100. “Functionally, there’s so much jank in the world I found it hard to believe,” our reviewer wrote.

“Unclimbable rocks are forgivable but invisible walls where doors appear to be open, zombies falling from the sky, abysmal pathing, and whacked out vehicle physics aren’t,” he continued. “At least, not to this level. Presumably, my review code is final or near to it, and it’s buggier than most really rough alpha builds. Bluntly, it’s a mess.”

Have you downloaded the new patch? Does it fix many of the game’s bugs? Is the game running smoothly? Let us know in the comments section below!

State of Decay 2 is currently available on the PC & Xbox One.