Nominated for “Best Music in a Game” at the 2018 New York Game awards and “Outstanding Achievement in Original Music Composition” at the 2018 DICE awards, Wolfenstein II: The New Colossus (Original Game Soundtrack) brings the dynamic music of the second American Revolution to iTunes, Google Play Music, Amazon, and Spotify on June 19th. 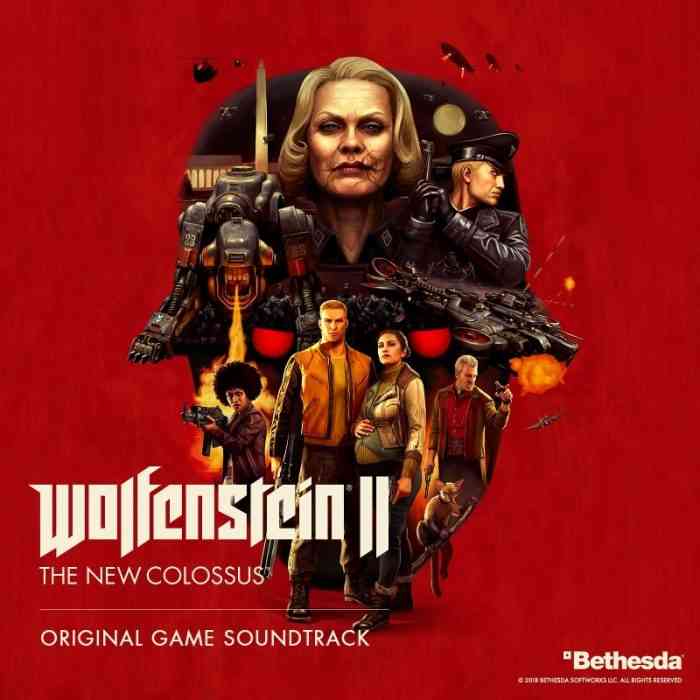 Can’t wait until June 19th? Stream the album in its entirety on YouTube.

We reviewed the game last year and had this to say: “It’s hard to believe that both The New Order and The Old Blood have been topped, but MachineGames has done it again with The New Colossus. While paying full price for a AAA game these days isn’t justifiable to plenty of people, this bloody shooter and likely whatever DLC comes out for it warrants every penny. If you’ve enjoyed the recent revival of single-player shooters, then Wolfenstein II should be next on your list. Mercilessly mowing down Nazis has never felt so satisfying.”