Stealth video games have polarized audiences since its conception. The notion of avoiding confrontation goes against some of the fundamentals that made the industry what it is today, however, the lure of sneaking past enemies communicated with the inner-spy of some gamers and resulted in the birth of landmark series. 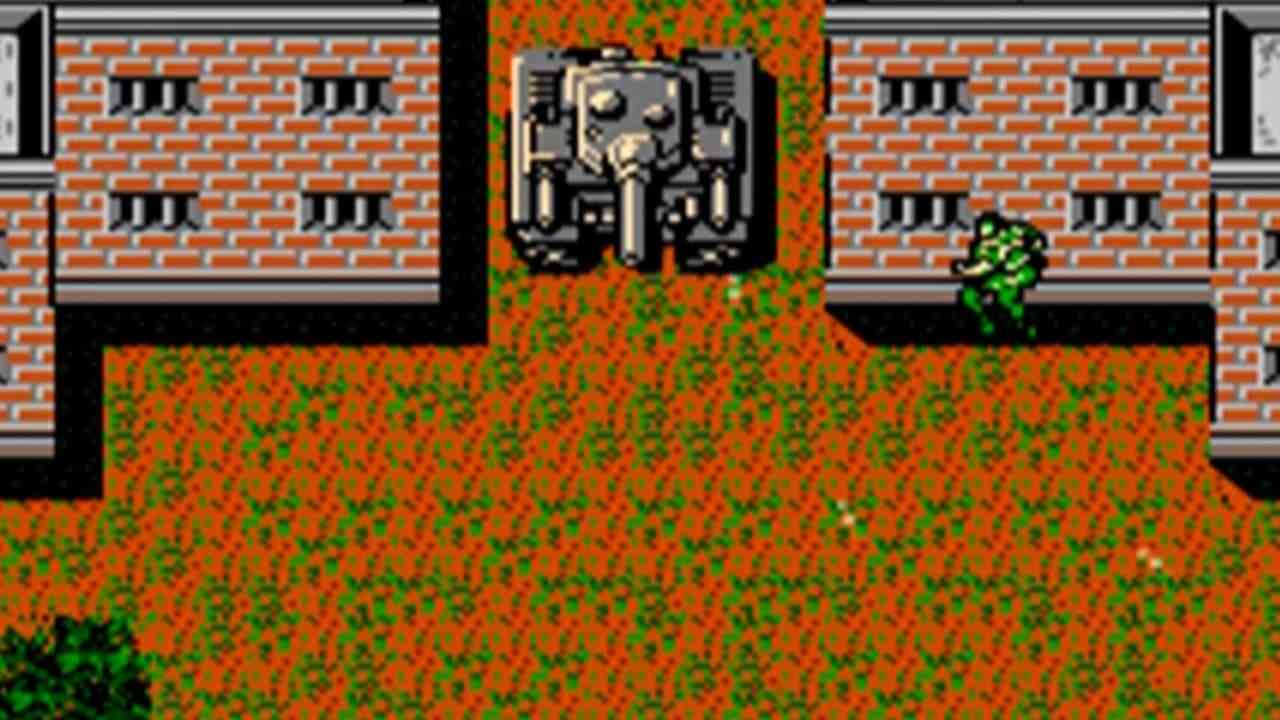 Although the Metal Gear Solid franchise is often credited with creating the concept in video games, Castle Wolfenstein had been playing with elements of stealth 6 years prior to the release of Metal Gear. Even though titles in the 80s used mechanics that are synonymous with the genre, it wasn’t until the mid-90s that it started to sneak into the hearts of gamers.

Let’s get the obvious out of the way, the seminal title, Metal Gear Solid, not only pioneered the movement but also introduced innovative mechanics that underlie many contemporary games. With body concealment, vision cones and much more, the Legendary Hideo Kojima bamboozled players with his unprecedented ingenuity. Due to the cinematic presentation, gamers felt as if they were in their favorite spy film which helped to kickstart the success of the genre.

Whereas Metal Gear Solid focused more on grounded stealth (meaning boots on the ground, not the bonkers story!), Tenchu: Stealth Assassins developed the idea of agile and evasive movement. Zipping from rooftop to rooftop with ease and delivering visceral insta-kills was a thrill. The feudal Japan setting oozed atmosphere and helped to show the breadth of possibilities within the budding genre. Thief: The Dark Project is one of the most important titles in the history of the category. Yes, it made us act like shady bastards hiding in the dark, but its use of lighting and sound spearheaded a movement that influenced many titles that followed. Although other games also helped with the rise of stealth, Hitman: Codename 47 was a catalyst due to its use of disguises to avoid detection. Ultimately, this system helped to intensify the moment-to-moment gameplay which is inherently linked to the genre.

With so many groundbreaking games that collectively established a genre, spawning successful franchises such as Splinter Cell, Assassin’s Creed and many more, what the hell happened? 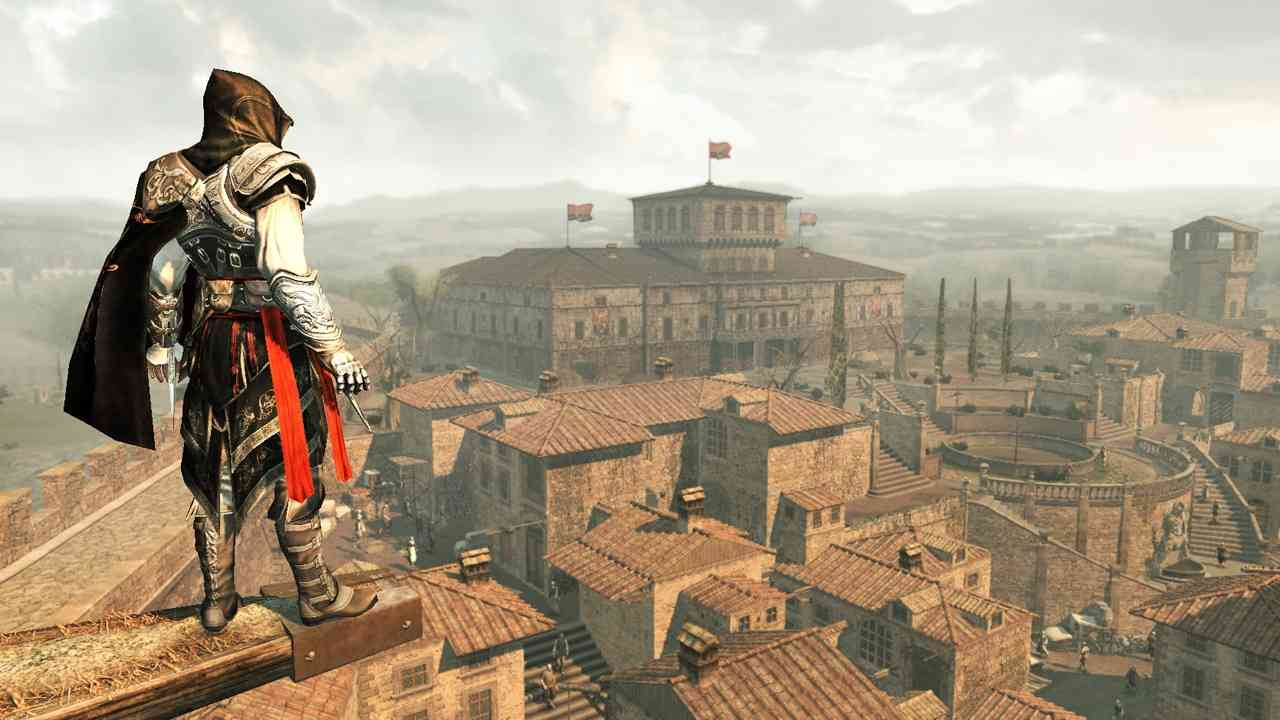 Like everything in video games, the market got over-saturated and due to this games evolved to encompassed other elements in order to stay fresh, shedding what garnered a cult following for many franchises. The forefather of the genre, Metal Gear Solid, which boasted unrelentingly long cutscene, stripped away its narrative in order to follow in the footsteps of its peers. Rather than creating an epic finale to tie together the loose ends from MGS 3 and Metal Gear, we received an unfinished shell of what once was the pinnacle of the genre. Whether this was a misjudgment from a Kojima or Konami rushing the development is still up for debate.

With Ubisoft silently slicing the throat of Splinter Cell and stuffing it into an inconspicuous locker, their attention has been on two franchises: Watch Dogs and Assassin’s Creed. Assassin’s Creed had a promising start. Not only did it incorporate the essence of Tenchu, but it also included elements of the lauded Prince of Persia series in order to create a unique mixture of parkour and stealth in an open world, what could go wrong? After a sniff of success, Ubisoft forced the game into an annual format adding little alterations to each iteration, eventually losing its identity and stealth roots. Now the series includes elements of several titles but doesn’t perfect any of them. 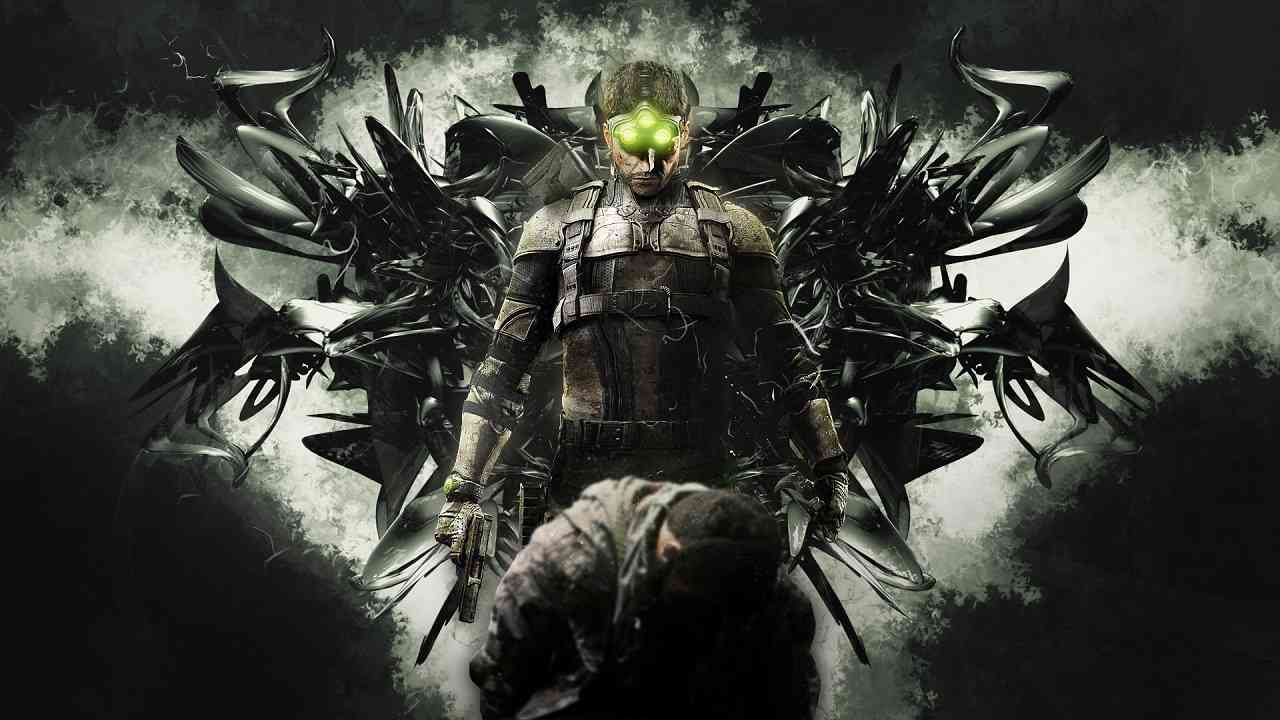 Treading new ground, Watch Dogs focused on remote stealth, being able to complete missions with the aid of technology. With themes of totalitarianism underpinning the narrative, the Big Brother-inspired title excited fans of the genre. The hacker had taken over spies on the silver screen as the modern-day hero, and a virtual representation was tantalizing. Unfortunately, authoritarians at Ubisoft molded the title into a clone of their other titles, losing what could have been a reboot for the genre.

Titles now intertwine stealth mechanics within their game. Although there are a plethora of brilliant examples such as Deus Ex, Dishonored and Untitled Goose Game, the reliance on giving the player options that oppose stealth, takes away from what made the genre great. The thrill of waiting for guards to pass in order to move from one corridor to another has dissipated due to the ideals been housed in another genre. Upon being caught, you can merely slaughter victims and continue without concern which makes being stealth irrelevant due to the lack of consequence.

After all the greats have fallen, one bald-headed agent stands tall, carrying the weight of genre on his back. Although the Hitman series flirted with the possibility of becoming a more action-based title, it returned to its roots with great success. Whilst adding options in a dense open world, the ethos of the genre is still firmly in the air. Stealth and experimentation are rewarded whilst wreckless violence is penalized. Due to the success of the latest trilogy, will developers recognize the cardboard box-shaped hole in the industry and fill it with some shadowy, sneaky goodness?