The Nintendo Switch amazed audiences with its initial line-up of games during its announcement, including third party games like Skyrim and DOOM. This was Nintendo’s first step away from the stigma of being a console only for family games and cutesy, adorable animals which unfortunately this idea has done fairly well to stand against time. With Halloween a mere few weeks away it felt like the perfect time to point out that the Switch is all grown up and is just as capable of a terrifying scare as the other console on the market. That being said, here are the top 10 spooky, unsettling, and terrifying Games on the Switch.

10. Bendy and the Ink Machine

We start with a softball on this list and if this is already too intense for you, maybe you ought to look the other way. A first person horror experience unique in its styling and narrative, Bendy and the Ink Machine sets players into an old animation studio where the denizens of the Disney-like characters from the black and white era are coming to life and they don’t much want you poking around. There is something that much more unsettling about the horror setting being a beloved cartoon studio set in its own cartoonish graphics. 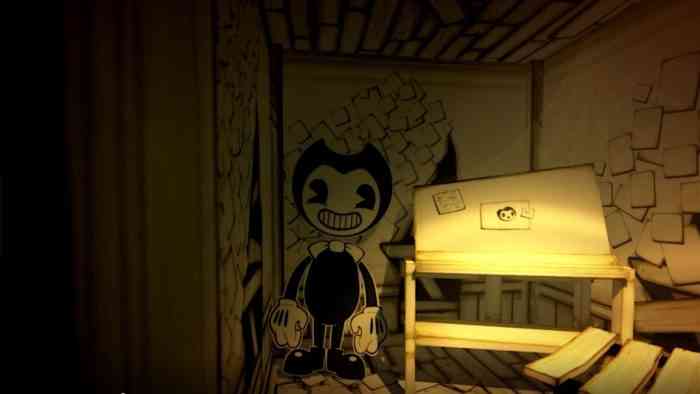 Minimalist, creeping horror at its finest. White Night tells the story of a man looking for shelter in an old home. Viewed in isometric camera angles and only in black and white, you’ll only be able to see what the light touches. This could be your candle, a match, a flashlight, or turning the lanterns on. Incredibly atmospheric, players explore the house to discover it’s secrets and why it was long since abandoned. It leaves a sense of loneliness and emptiness, making you ask the question; am I really alone? 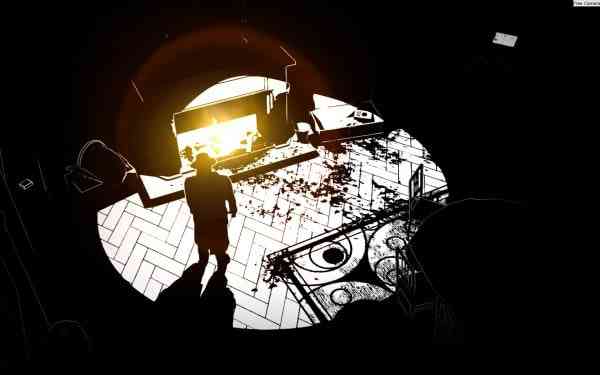 I include this title so low on the list only because it is something we know so well. Fear of the unknown is often the most powerful and driving force in entertainment horror, so when we already know the killer, the setting, the MO, and – due to being in the media several times – the gameplay itself, it’s hard to feel as terrified as you ought to. Still a solid gameplay experience nonetheless, Friday the 13th will always be a game you can run back to for some late night jump scares. 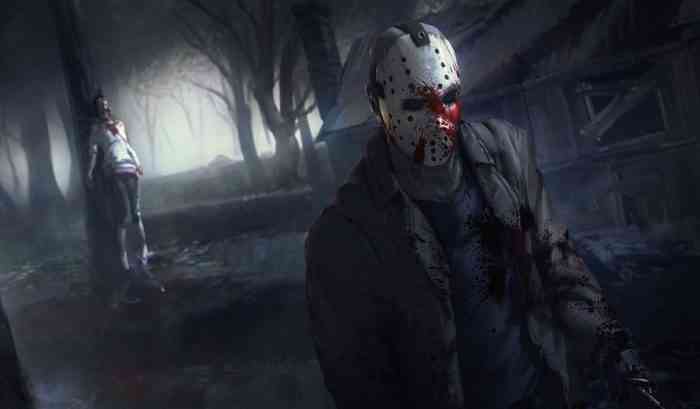