With E3, Gamescom, and other gaming showcases being smackdab in the middle of the fiscal year, Summer is a busy time for many game publishers and console manufacturers despite the occasional lack of major releases. Over the past few months, Microsoft and Xbox Game Studios kept their foot on the pedal and delivered a largely successful and well-received lot of games, updates, and announcements.

In what many consider to be one of Xbox’s best E3 showcases in over a decade, their first joint presentation with Bethesda Game Studios revealed some highly anticipated titles that are, of course, headed day one to Xbox Game Pass. The big opening punch was thrown by Todd Howard, a leading producer for Bethesda whose presence itself was a showcase of power by Xbox. After a brief introduction, Howard presented our first official glimpse at Bethesda’s first new IP in over 15 years, Starfield. While not much besides an in-engine was shown, it was later confirmed that the new game will be an Xbox console exclusive, which in part answered a looming question regarding the exclusivity of Bethesda games following their acquisition by Microsoft.

Starfield wasn’t the only title that drew attention at the show, S.T.A.L.K.E.R 2, Halo Infinite’s Multiplayer, Forza Horizon 5, and Outer Worlds 2 all made waves with respective reveals. Many other games were revealed to be headed towards Game Pass, such as Yakuza 7 and Back for Blood, bolstering Microsoft’s already impressive portfolio for the service.

This Summer wasn’t just about future announcements for Xbox though, they had their fair share of published titles and exclusive releases as well. In July, Microsoft secured two different third-party console exclusives that launched to critical praise. Death’s Door, the hybrid Zelda and Souls-like release, and The Ascent, a top-down ARPG the fuses mechanics from Diablo with a cyberpunk setting, are both sitting at an 85 and 70 Metacritic score respectively, though user score for The Ascent rests at a comfortable 85.

In August, Annapurna Interactive published the point-and-click thriller 12 Minutes exclusively on Xbox and PC. Sitting at just on the cusp of an 80 on Metacritic, 12 Minutes was a unique edition to Xbox exclusives that highlights Phil Spencer’s plan to diversify the types of games we see traditionally backed by Xbox. 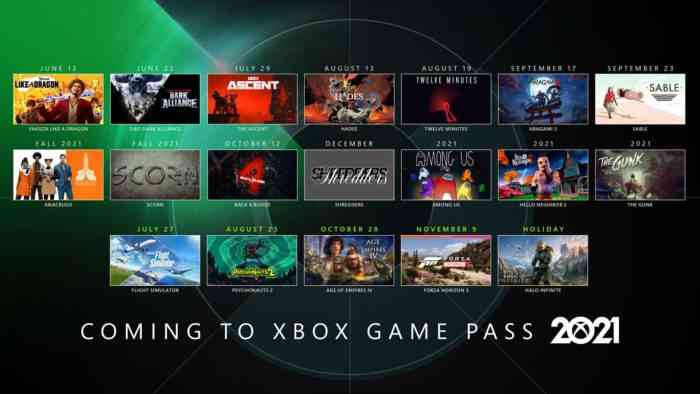 On the first-party published side of things, Xbox Game Studios shipped out two major hits, with one sparking talk of being a Game of the Year contender. Microsoft Flight Simulator launched on PC a little more than a year ago, but July saw its debut on Xbox. Love-or-hate simulation games, Flight Simulator’s satellite-imaged world acts as nothing if not a chance for the Series X to flex its technically impressive specs. With varied control schemes to make it accessible to gamepads, Flight Sim offers a gorgeous tour of Earth’s most attractive locations.

While not an exclusive, Xbox Game Studio and Doublefine’s Psychonauts 2 brought the revitalization of a beloved franchise and a genre to players hungry for an engaging and warmhearted 3D platforming romp. This title marks one of the highest-rated games for Xbox Studios in quite a while, boasting an 87 on Metacritic, along with discussions on social media over the game’s contention for a number of Game of the Year awards.

Although Xbox has indeed impressed, there has certainly been a few stumbles in the heat. Days before Gamescom, 343i announced that Halo Infinite would not ship with co-op campaign play, or the map creating mode “Forge,” and would push their release to 2022. The former of the features felt to many like the more severe blow, as co-op campaign experiences were a staple for the franchise until Halo 5, which was also criticized over the exclusion of co-op.

Additionally, Xbox’s Gamescom showcase seemed lackluster to many, even with fans being told to temper expectations and only previously announced games would be shown, the showcase left fans disappointed with very little new ground treaded, and a nearly 5-minute history-channel like review (which felt much longer than 5 minutes) over the function of trebuchets. Even with Microsoft stating that there would be no new game announcements, surely the reaction would have been more positive if they had provided even a sliver of news regarding upcoming titles like Starfield, Avowed, Fable, or Perfect Dark, no matter how far off those games may be. Microsoft did end up revealing the launch date for Halo Infinite, however, it was at Geoff Keighly’s Opening Night Live show, instead of their own showcase, which was a questionable decision at best.

Despite the console shortages hitting all manufacturers hard, Xbox reported in July that the Xbox Series X|S is the fastest-selling Xbox console yet, outpacing the Xbox 360’s progress by 1.5 Million units. While it’s still hard to snag a Series X, the Series S has been much more available for consumers and is being treated by many as a supplementary machine to an existing system. Although the current rate of sales is promising for Microsoft, it is also important to note that the Xbox One outpaced the Xbox 360 by 0.7 Million in the same timeframe, and is currently still over 30 Million units behind the 360 in lifetime sales.

Throughout the summer, Microsoft continued to roll out optimization patches for both games and the UI itself, as well as expanding the games that use the system’s standout feature, Quick Resume. Other small updates include the release of the eye-catching new Xbox controller with a new color scheme dubbed “Aqua Shift,” as well as the announcement of an upcoming Halo Infinite-themed Series X and controller 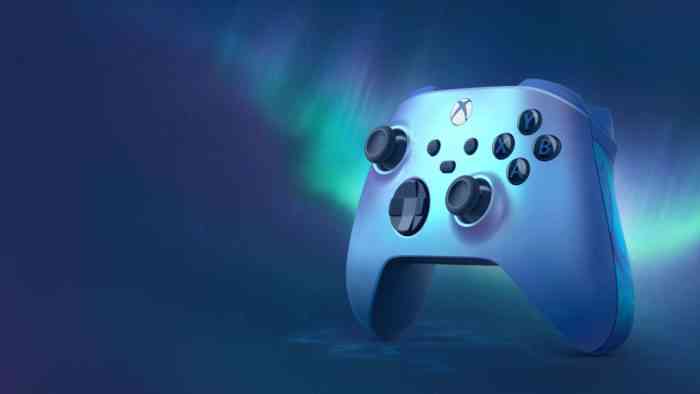 While Microsoft has had many successes with its hardware, the elephant in the room is simply the lack of units on the shelves. Still, at the whim of semi-conductor shortages and other pandemic-related issues, Xbox is fighting an uphill battle to get their consoles in the hands of players, rather than scalpers.

With their successes outnumber their missteps, Microsoft and Xbox seem to just be hitting their stride. Phil Spencer’s steady hand has dragged Xbox back into the ring, and with Game Pass as their reliable jab, their console exclusives are shaping up to be a hell of a left hook. As scalped consoles slowly but surely decline in price, hopefully many more gamers will get their hands on a Series X, but for now, they can keep button-smashing away on their One X or Series S, and let Xbox’s Smart Delivery carry their progress over later. As the holiday launch window and the Game Awards loom closer, what surprise announcements Microsoft has in store to keep us warm for the Winter remain unknown.

Stellaris’ Aquatic Species Pack Launches On Consoles In Late August
Next 3 Video Game Genres We’d Love To See More Of (and 3 We Wish Would Disappear)
Previous PlayStation Showcase 2021: 5 Things I Loved and 3 Things I Hated