343 Industries and Microsoft have just made it official that Halo Infinite will not feature campaign co-p and Forge mode when it is launched. Instead of including these features during the game’s release, the devs will be adding them next year so the team can focus “on a quality experience for launch.” 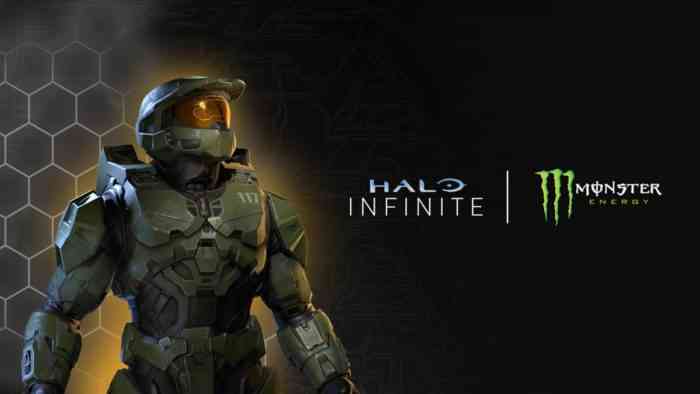 According to Staten, Halo Infinite will be showcasing the campaign co-op mode in the game’s Season Two, which has been slated to launch about three months after the game is released. Forge mode, on the other hand, will be out in Season Three—which is six months post-release. Halo Infinite’s creators are admittedly well aware that this decision will disappoint fans of the franchise, but the alternative will most likely have gotten a much worse reaction, since neither was ready for an official launch.

“Our number one priority is making sure that whatever we ship, whenever we ship it, it meets the right quality bar, and across all platforms: Xbox devices, PC, and all its different configurations,” added Staten.

For now, the team behind Halo Infinite will continue to focus on completing the solo campaign, as well as the first season of the game’s free-to-play multiplayer. It would seem that they are going to rely on the live service system to update the game at a later time.

Halo Infinite fans do not need to be reminded that playing the game’s campaign co-op mode with a friend is one of the fundamental signature Halo experiences, alongside its PvP multiplayer mode. Forge is also a fan-favourite gaming feature that allows players to create their own game mode with an extensive selection of custom maps, rules, and more.

Amnesia: The Bunker Set to Terrify in May
Next
The Ascent’s New Update Brought More Complaints From Players
Previous
Prime Matter’s Sci-Fi RPG Dolmen Will Be Showcased At Gamescom 2021