The Ascent just got another update for both Xbox and PC users. It may have fixed multiple issues, but it would seem that it may have caused some new ones, too. Many fans of The Ascent have taken to the Internet to voice their complaints about the gameplay since the update was rolled out. 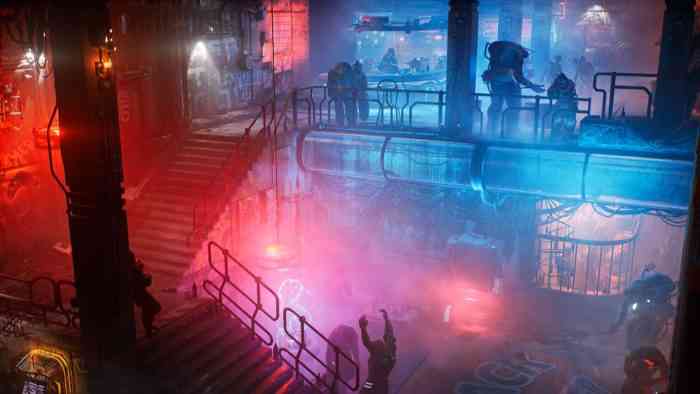 According to the critique, the framerate associated with The Ascent was all right prior to the update. However, after the update was released, it reportedly was brought down to relatively unplayable levels—around 10fps or even lower than that. Some players also added that there were wipes to the cyberdeck, which is an equipment slot that allows them to beef up their in-game hacking skills. Some complaints were about the sudden disappearance of their high level character when they tried to boot up a co-op game. Furthermore, the game had reportedly crashed too many times to count, and issues with bugged achievements persisted. Thankfully, Developer Neon Giant did acknowledge the complaints and told fans to “please stay tuned for further updates.”

“We are still working on more updates as we type,” the devs wrote on social media. “Sorry to see you are experiencing this.”

The first major patch rolled out for The Ascent was available for PC users on August 6th. It claimed to have hugely improved stability for both local and online co-op play, in addition to fixing broken quests that kept players from progressing because of certain conditions, such as a quest-essential NPC that refused to respond.

The Ascent, which was first released to the Xbox community in July, is a sci-fi twin stick shooter that is playable on PC and Xbox consoles, and can be played by up to four players. It has rock-solid shooting, interesting RPG mechanics, a very attention-catching cyberpunk setting.