In The Month of August, Many New Games Will Be Coming To Xbox Game Pass

Xbox Game Pass is Microsoft’s video game subscription service that has delivered a ton of content, perks and video game releases to its subscribers over the past few months. Megan Spurr, Community Lead for Xbox Game Pass, has announced even more games coming to the platform in the upcoming weeks, including major releases that are available now!

As Microsoft partnered with EA Play, Need for Speed Heat, Star Wars Battlefront II and Star Wars Jedi: Fallen Order are available on the platform as of today. Furthermore, last week, the company confirmed that Humankind, would be coming to the platform as a Day One release, and is available now. In Humankind, players create their own civilization from the Ancient to Modern Age. 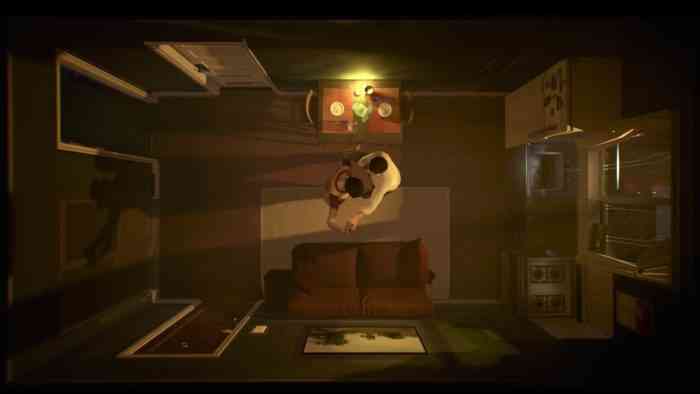 Besides the releases available now, before August ends, more releases would be coming to the platform including Recompile, Train Sim World 2 and Twelve Minutes, an interactive thriller features various voice talents that is a day one release on the Game Pass. Psychonauts 2 will also be available Day One on the Xbox Game Pass on August 25th, as Double Fine prepares for the return of the nostalgic platformer. Myst will also launch on 26th August.

Unfortunately, some games will be leaving the platform on 31st August including Blair Witch, NBA 2K21, Stranger Things 3: The Game and Double Kick Heroes.

What are your thoughts on the Xbox Game Pass? Are you subscribed to the service? Are you excited for this month’s releases? Let us know in the comments below or on Twitter and Facebook.