According to a Japanese twitter user, Bandai Namco is trademarking Splatter House Encore, Klonoa Encore and Mr. Driller Encore which suggests upcoming remasters. The trademark listing also includes two series’ which never left Japan: Genpei Toma Den and Wagan Land. We know these are remasters as not re-releases because Bandai Namco remastered Katamari Damacy as an Encore title. There’s no official release date for these titles or platforms to expect them on but we suspect the Nintendo Switch will at least receive Klonoa Encore. 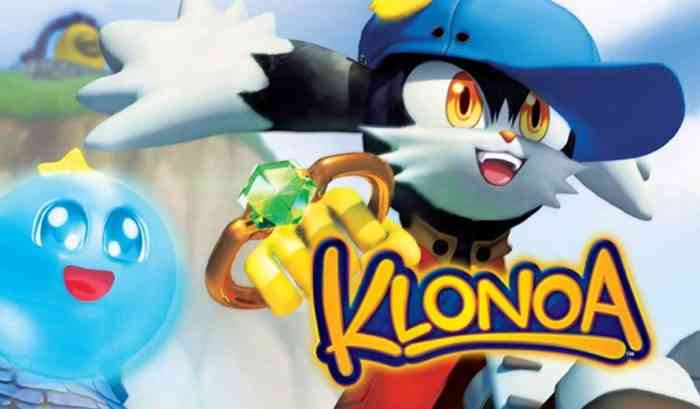 Though these leaks are far from official, we can assume a grain of truth based on the trademarked names, especially as Bandai Namco previously discussed the possibility of remastering more titles. Considering the publisher was at TGS this year, we’re curious why they wouldn’t make an announcement of some sort if they’re already at work on them. This is a time in gaming where fans are happy to wait provided the experience is what the developer says it is and the employees aren’t overworked so we see the announcement going over well regardless of when it is.

The western gaming audience is already familiar with the anthropomorphic mascot puzzle platformer Klonoa which debuted on the original Playstation. Splatter House was originally a beat ’em up arcade game with characters familiar to fans of 1980’s horror films that was later ported to consoles and PC. Mr. Driller also debuted in arcade cabinets, receiving popularity as a colourful puzzle game and later receiving many sequels and ports of its own. Apparently Genpei Toma Den is a side-scrolling beat ’em up which only received a handful of ports in Japan and a portion of Namco Mueum volume 4. Gamers take control of a small mechanical dinosaur in a platformer that includes mini games, Wagan Land originally released on Game Gear and Famicom in Japan. 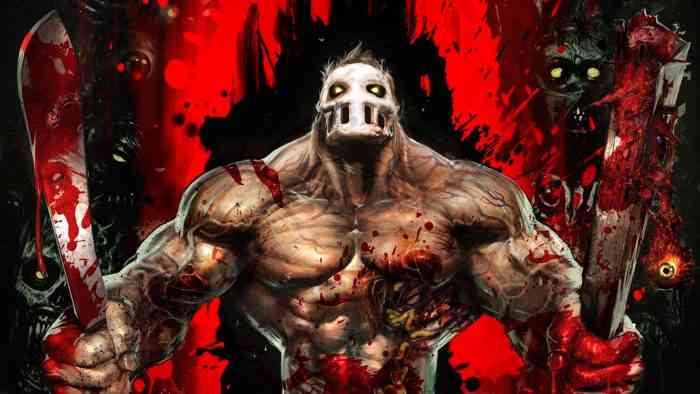 What’s another Bandai Namco title you’d like to see receive the Encore treatment? What’s your favorite Bandai Namco game so far? Let us know in the comments below!

Mr. Driller DrillLand Is Coming to PlayStation and Xbox