In a month’s time, the PS2-era platformer Klonoa will be making a modern day return. Klonoa Phantasy Reverie Series will be coming to PC, PlayStation, Xbox, and Nintendo Swtich. It contains the Nintendo Wii remake of Klonoa: Door to Phantomile, simply titled Klonoa, plus a remastered Klonoa 2: Lunatea’s Veil.

For the past month or so, Bandai Namco has been dropping trailers for Klonoa Phantasy Reverie Series. They have been comparing the graphics of the new collection to the original games. The art style of the original games relied on a cell-shaded look to make the models pop a little more. In Reverie Series, have sharper models and brighter colors. 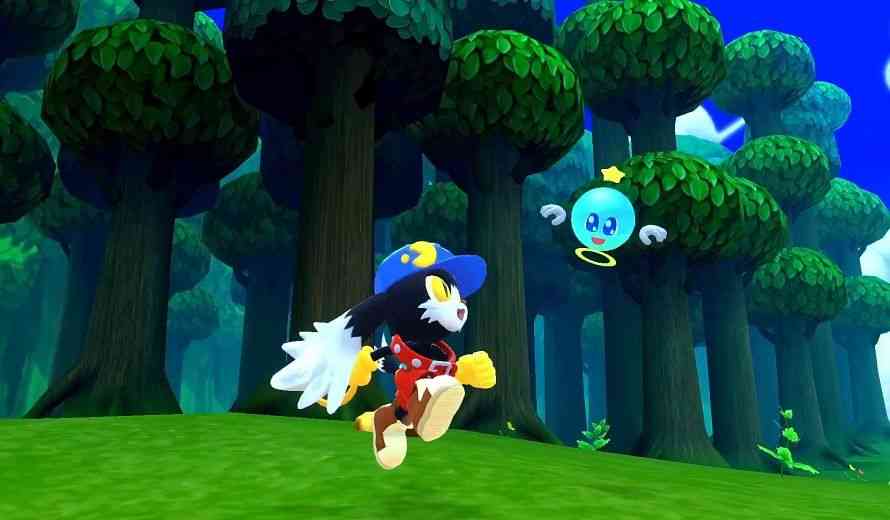 In this gameplay video, we see a short sequence from Klonoa 2: Lunatea’s Veil. On the level Mountains of Mira-Mira, we see Klonoa in a snowboarding section, essential to platformers of the 2000s. If you remember or watch gameplay for the original game, you can see how faithful the gameplay remains.

If you want to see the remastered gameplay of Klonoa: Door to Phantomile, there are other videos on Bandai Namco’s YouTube channel. This remastered collection is part of Bandai Namco’s effort to revitalize some of their old properties, which began a few years ago. Klonoa also had a film planned at one point, but that was scrapped.

Klonoa: Phantasy Reverie Series will be coming out on July 7th for PC. Then the next day on PS4, PS5, Xbox One, Xbox Series X|S, and Nintendo Switch.

Did you play the Klonoa series when the games first game out? Let us know in the comments below.