A Look at a Broken World

You are one of the last left within a broken world, corrupted by a primeval power. Why are you here? And what have you become? Today Iron Lung lets players get a deeper look at their upcoming soulslike third person shooter, Alterborn. Iron Lung has released their first developer diary discussing some aspects of Alterborn and giving plays a glimpse of the world. Additionally, a press release provides more background info about the game itself. 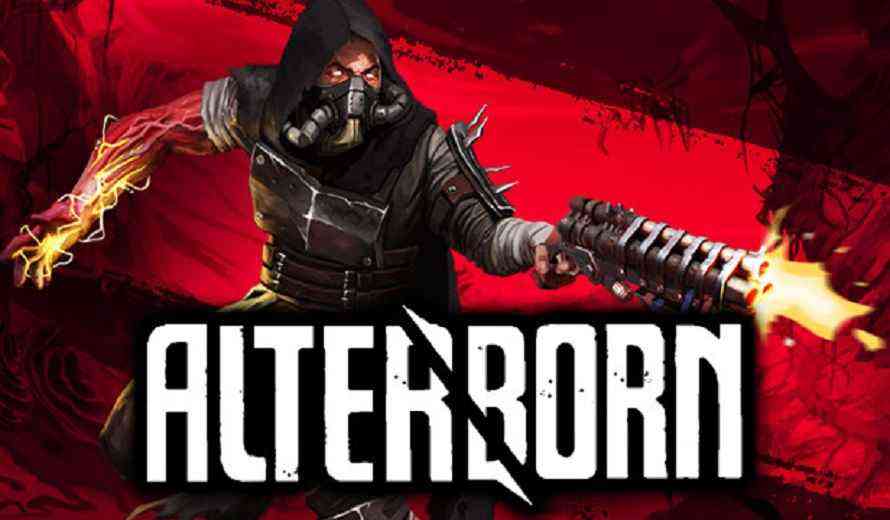 Alterborn brings players to a vast wasteland known as the Shattered Lands. Players play as a character whose changes have been evolving in their very being, including extraordinary abilities that bring destruction and death. According to Alterborn’s website, the in-game world is one that reacts to player choices and will change depending on what players choose to do. Additionally, players can explore a world that mixes between changing, procedural generation, and hand crafted levels. Players will have a great deal to explore and the developer diary begins to explain this.

The developer diary focuses on a couple of the things that separate Alterborn from other games of its genre. Mainly, how they have adapted firearms and made them unique, and a mechanic known as the Altered State. Of course, the dev diary delves into more detail, and also gives players a much better glimpse at the world of Alterborn.

Alterborn is currently in development and is releasing sometime in 2023. It will be available on PC, Xbox Series X/S, and PlayStation 5. What do you think about the game? Are you excited to become Alterborn?