Xbox Confirms a Second and Longer Games Showcase for Next Week

Xbox has announced another games showcase for next week titled ‘Xbox Games Showcase Extended’ and it will take place on June 14. 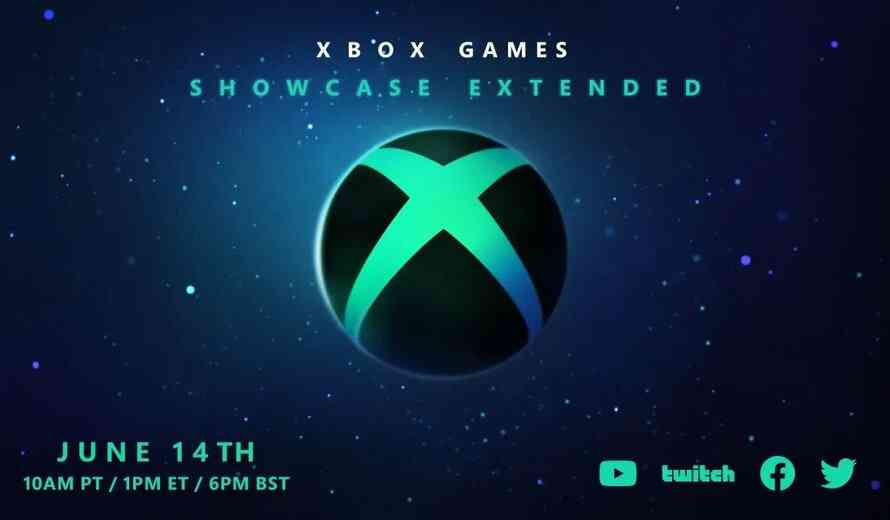 The new showcase is announced to take a deeper dive into everything that will be showcased in the original Xbox and Bethesda Showcase that will take place on June 12. The extended show is also set to have its own new trailers that won’t make the cut on June 12 and will last around 90 minutes total. It will also be broadcast live in English, Portuguese, French, German, Spanish, and American Sign Language.

The original Games Showcase remains the same with no changed details. It takes place on June 12 at 10 AM PT/1 PM ET and will showcase games from almost all Xbox Game Studios. Xbox fans will want to tune in as their favorite upcoming titles are expected to be showcased including Bethesda’s Starfield, Redfall, Forza Motorsport, Hellblade II, Perfect Dark, Fable, Avowed, Halo Infinite, and many more.

Starfield and Redfall fans especially should expect updates on these two titles. Even though both titles are delayed to the first half of 2023, fans should still expect developmental updates and maybe even gameplay footage.

Xbox Games Showcase Extended is set to air on all Xbox and Bethesda’s YouTube and Twitch channels on June 14th at 10 AM PT.