Geoff Keighley is Managing Expectations Ahead of Summer Game Fest

The Wait is Almost Over 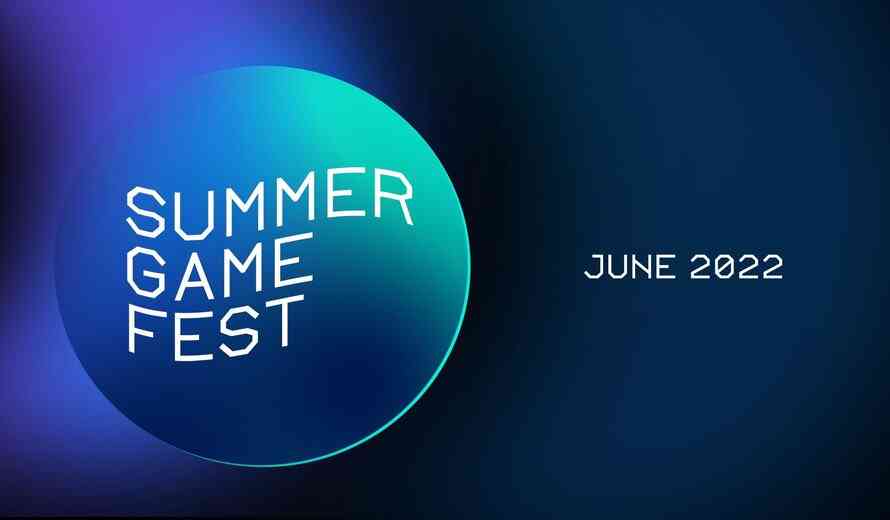 The new remarks came during a Twitter Spaces session where Geoff Keighley expressed his excitement about the content that will be featured during Summer Game Fest and has described them as massive. However, Geoff also made a point of keeping expectations low for this event, highlighting that the show will primarily focus on already announced games.

Geoff has also claimed that the show is set to feature exclusive games for both Xbox as well as Nintendo, however, he also said that both companies are likely to be keeping their big hitters for their own respective showcases. It is worth noting that shortly after the Twitter Spaces session had ended, Geoff posted a deliberately cryptic Tweet that may be teasing a new big game premiere of some sort. “There’s nothing like the feeling of seeing a good world premiere arrive in your inbox,” said Geoff in a Tweet.

In the teaser trailer for the event, plenty of games were shown to give us a hint of what we might expect to be shown off. The list of games was long but it included PlayStation’s Horizon Forbidden West, Bethesda’s Starfield, Epic Games’ Fortnite, and many more. The event is also officially set to show off the new premiere for WB Montreal’s Gotham Knights.

Summer Game Fest 2022 is set to take place on June 9 and fans will have the option to watch it for free on YouTube and Twitch, or at special IMAX screenings worldwide.