Xbox and Bethesda Games Showcase Finally Announced For This Summer

Xbox finally announces the official date and time for the Xbox and Bethesda Game Showcase for the summer of 2022, with a blatant hint for a Starfield full reveal. 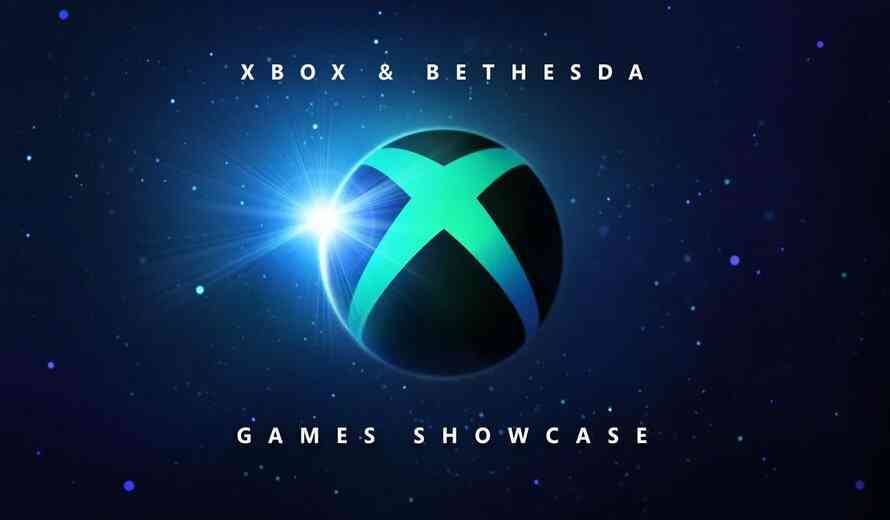 While E3 was officially canceled for the summer of 2022, Xbox fans will still have their own games showcase to look forward to regardless. The event has just been officially announced and is set for June 12th, at 10 AM PT, 1 PM ET, and 6 PM BST.

Officially, the showcase is promised to showcase everything Xbox and Bethesda fans will need to know about, from the new and diverse Xbox line-up of games, to the upcoming updates regarding Xbox Game Pass.

What we can expect from this event which is clearly teased in the backdrop of the announcement, is more information about Starfield, the game that is now promised to have the biggest game in Bethesda’s history. Starfield is set for release this year on November 11, and we have not yet seen any gameplay or story trailer, that is expected to change with this Xbox and Bethesda Games Showcase.

Finally, another good guess on what games we might expect is of course Hellblade 2. The game was also revealed in May 2020, and we had just recently gotten a very impressive gameplay video in-engine. The game still has no release date, but maybe that will change very soon.

Other games that we might expect to be teased or shown at this showcase are Forza Motorsport which is set to release this Fall, Fable from Playground Games, and Avowed from Obsidian Entertainment.

The entirety of the showcase will of course be streamed online and will be available in over 30 languages. Xbox fans will be able to catch it on Xbox’s YouTube Channel, Twitch Channel, or even Xbox’s TikTok and Facebook social media pages.