During the recent Xbox game showcase, Turn 10 showed off their next-gen Forza title known simply as Forza Motorsport. The new trailer showed off beautiful 4K visuals in 60FPS, making the most realistic looking Forza title. The Forza series has always pushed the envelope in the graphics department, but Forza Motorsport looks as realistic as being on the track yourself.The title is apparently still in early development but from what Turn 10 showed off, it’s off to a fast start. Forza Motorsport will be releasing for the Xbox Series X and Windows PC, joining the Game Pass lineup as well when it eventually releases. 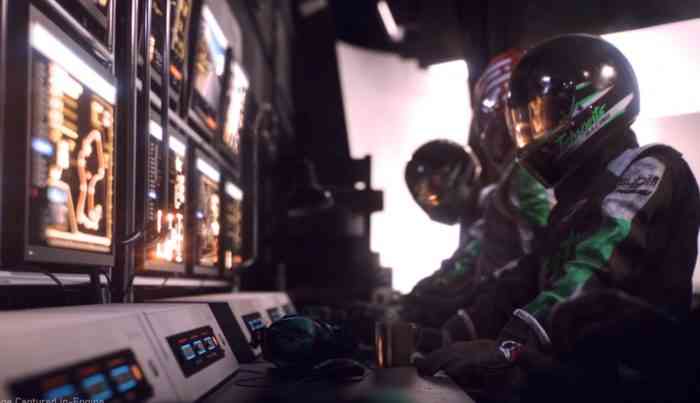 The first Forza Motorsport title released way back in 2005 for the original Xbox and it has come a long way since then, with the series being divided into three pillars: Forza Motorsport, Forza Horizon and Forza Street. The latest Forza Motorsport looks to be a reboot of the central pillar that started it all while bring the next-gen visuals to a simulation heavy racing game, but the title could change somewhere along the development cycle. Turn 10 is known for creating quality racing sims with continuously stunning visuals and this next title in the series won’t buck that trend.

Forza Motorsport will include ray-tracing lighting effects when it eventually releases, creating not only more immersive environments, but also hyper realistic reflections. Forza Motorsport’s advertising includes the optimized for Series X badge, but it doesn’t seem like the title will be released at all for the Xbox One. Considering PlayStation has already confirmed development for Gran Turismo 7 on the PS5, next-gen is already looking impressive to racing simulation fans. If the next Forza game looks any more realistic than this one, Turn 10 will be putting you directly in the driver’s seat.

Will you be getting Forza Motorsport for the Xbox Series X or PC? Let us know in the comments below!