Forza Horizon 4 Will Be Introducing a Battle Royale Mode

When thinking of the battle royale games one probably doesn’t think about cars racing to the death. But that is what is going to be happening in Forza Horizon 4. As bizarre as it might seem to some, this game mode will be dropping on December 12. The mode is going to obviously operate in a much different way than Fortnite or PUBG. But it will still have the general themes of any battle royale game. A large number of players will be dropped into an area, and only one person will emerge as the winner. 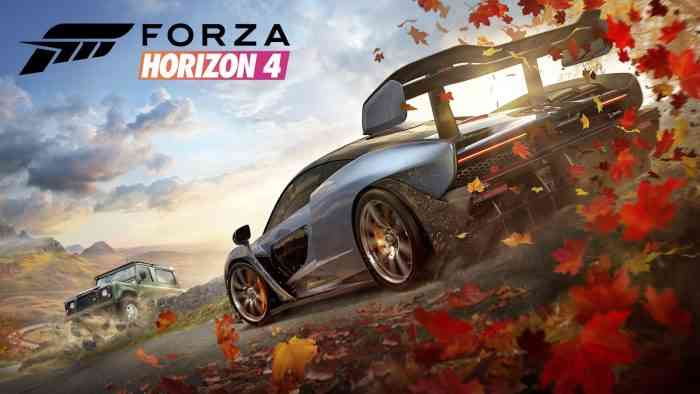 The mode will be called “The Eliminator.” This mode will throw up to 72 different players into one match and then force them to race for their lives. The arena for a lack of a better word will be the open-world Britan map. Players will be tasked with racing to certain points on the map. Players will also be getting better and faster cars as they go along. This new mode will be included in an update which will also introduce the classic Toyota Supra RZ.

While some might roll their eyes at the idea of a racing battle royale mode, there is no denying that it is a very original take on both the racing genre and game mode itself. It might not appeal to everyone. But it is trying to do something new which should be respected.

If you have ever wanted to beat all your friends at a race at once, now is your chance. The mode obviously has not dropped yet but due to the number of players, it is likely that this is going to introduce a level of chaos and confusing that have not been seen before in a racing game.

Battlefield V and Cris Tales And More Available on Xbox Games Pass
Next
New Bugs Continue to Pop Up in Fallout 76
Previous
Half-Life: Alyx Could Be Coming to PlayStation VR