New Bugs Continue to Pop Up in Fallout 76

Fallout 76 has had a rough go of things. That is putting it mildly. Since its launch, last year fans have been treated to a string of bugs, glitches, and crashes. While most Bethesda games are known for some harmless bugs here and there, Fallout 76 was borderline unplayable when it first arrived on the scene. Things have not gotten much better since new technical problems keep arising. 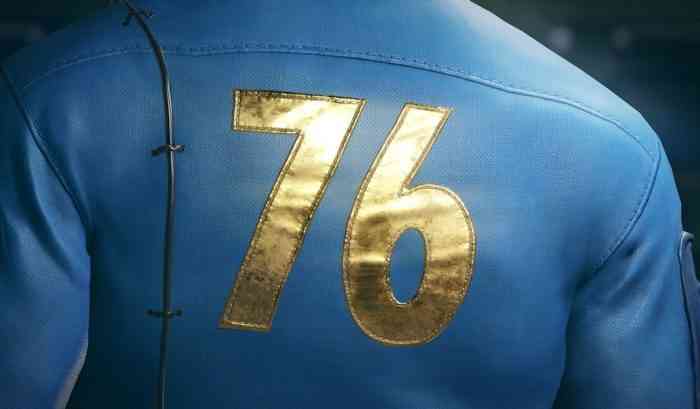 The latest bug to pop is one that pertains to weapons and armor. Some players have reported that when they go to reload their weapon, their armor gets destroyed or disappears altogether. It goes without saying that this has most likely caused an already angry and jaded fanbase to become even more resentful of Bethesda. The bug occurs at different times for each player and sometimes will not happen at all. But it has affected enough peoples playing experience for a Reddit thread to be started about the issue at hand.

Bethesda is currently working on trying to fix the issue but there is currently no time table for when the problem will be fixed. If they are even able to identify what is causing this bizarre bug to exist in the first place.

While some games has rough launches and then get better with age, Fallout 76 is not one of them. It seems that no matter how many patches or tweaks the developers make to the game, technical problems still run rampant. Bethesda up until last year was known as one of the most honest and hardworking developers in the industry. But that once stellar reputation is in the gutter thanks to the reception of Fallout 76.

Hopefully, things are able to turn around for the highly anticipated release of the next Elder Scrolls game.