Go Your Own Way

Forza Horizon 4 is getting its first big patch since launch this week and bringing a full blown route creator with it, as well as a brand new Horizon Story. 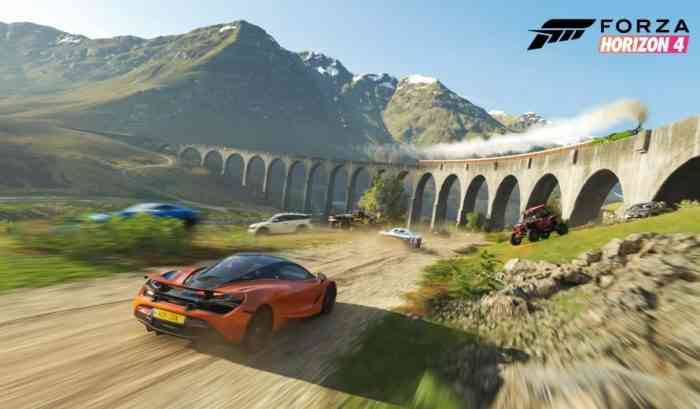 The new route creator is basically the next level of the blueprint system currently in the game, which was also present in Forza Horizon 3. Players can pull up to any race starting location and drive their car the route they would like the race to be, and can place checkpoints where they’d like along the way.

The new Horizon Story is centered around British-made automobiles, called British Racing Green, and will be available to players level 50 or higher.

Check out the full patch notes below:

Be sure to check out our review of Forza Horizon 4, which is currently available on PC and Xbox One, and let us know in the comments what you think of the new route creator.


Horizon Zero Dawn’s PC Port Gets a Much Needed Patch

Fable Will Blend New and Old Ideas Together