If you are planning to watch Summer Game Fest later today, maybe skip over this. An announcement that was meant for the show was shown a little too early. The announcement is concerning The Last of Us and was accidentally posted on PlayStation’s website ahead of the official reveal.

If you have read this far, you probably aren’t too worried about spoilers, so… The Last of Us Part 1 will be revealed tonight at Summer Game Fest. A whole lot of things were posted prematurely. This includes game art, screenshots, trailers, and the Firefly Edition. 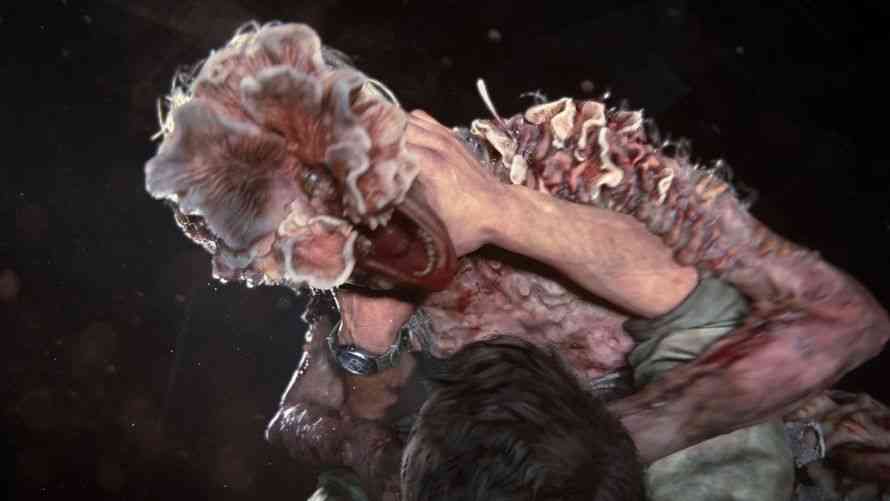 It is a shame that leaks always come out the day of or day before big announcement events. What can you do when it’s leaked by the publisher themselves? We also know that the remaster is set to launch on September 2nd. There is no word on if the multiplayer will be part of the release or if it is just a single player campaign.

The Last of Us Part 1 will be coming out on September 2nd for PS5. A PC version is also in development.

Were you expecting this announcement from Summer Game Fest tonight? Let us know in the comments below.