Hill Agency: PURITYdecay Is Set To Release On PC In Late August

Hill Agency: PURITYdecay Is Set To Release On PC In Late August

Achimostawinan Games is an indie video game developer based in Canada that tells indigenous stories to the world. This week, at GLITCH’s Future of Play Direct during the Summer Game Fest 2022, the company debuted Hill Agency: PURITYdecay. The agency is now open for business. The company announced that the game will release PC via Steam on August 31st, 2022. Furthermore, the developers released an announcement trailer to show off the game.

In the game, players will explore an urban city skyline as Meygeen Hill, a tracker and detective. Also, along the way, Meygeen will begin to unravel various mysteries and secrets that link the Risen City and Akamasikay. Some of the game’s key features include a narrative experience, memorable soundtrack, hints of indigenous futurism and a unique twist on the detective genre. 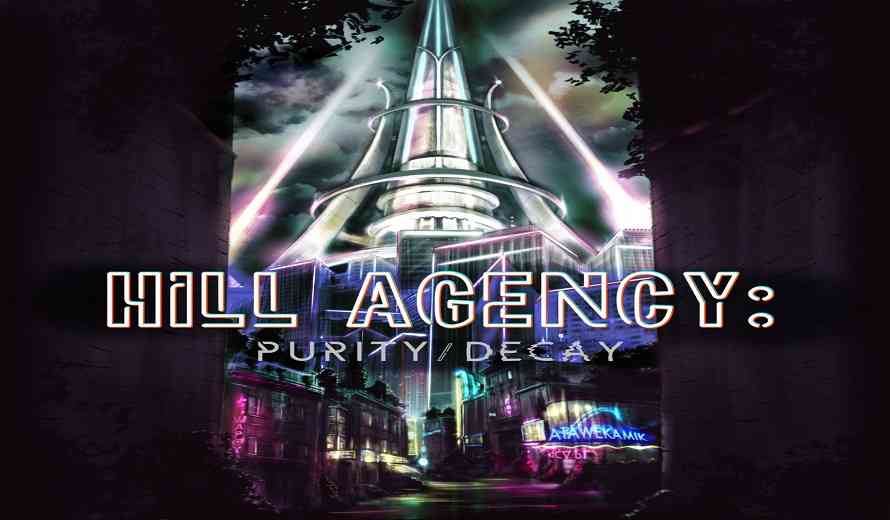 Furthermore, Meagan Byrne, founder of AchimoGames stated, “Achimostawinan Games is very proud to be fleshing out a universe brimming with Indigenous representation,”. She went on to explain, “We’re so grateful to be able to work as a majority Indigenous team along with Indigenous mentors and experts. To be able to merge that with a truly provocative story is something really special for us”.

Additionally, in the game, players must be able to use their senses and instincts as they attempt to solve mysteries. Players must uncover clues, speak to suspects, analyze their findings and make the final and most important decisions. Moreover, the announcement trailer gives fans a first look at the game.

What are your thoughts on Hill Agency: PURITYdecay? Are you interested in its release? Will you be pre-ordering the game? Did you wishlist the game? Do you enjoy detective games? Let us know in the comments below or on Twitter and Facebook.