Level Infinite was launched by Tencent Games, one of the biggest video game companies in the world. The company is based in Singapore and Netherlands and strives to release quality games. Today, the developers have announced that Chimeraland is now available for pre-registration to all players in Europe and North America. The game is a free to play, open world sandbox adventure game that is set to launch on PC and mobile devices this summer. 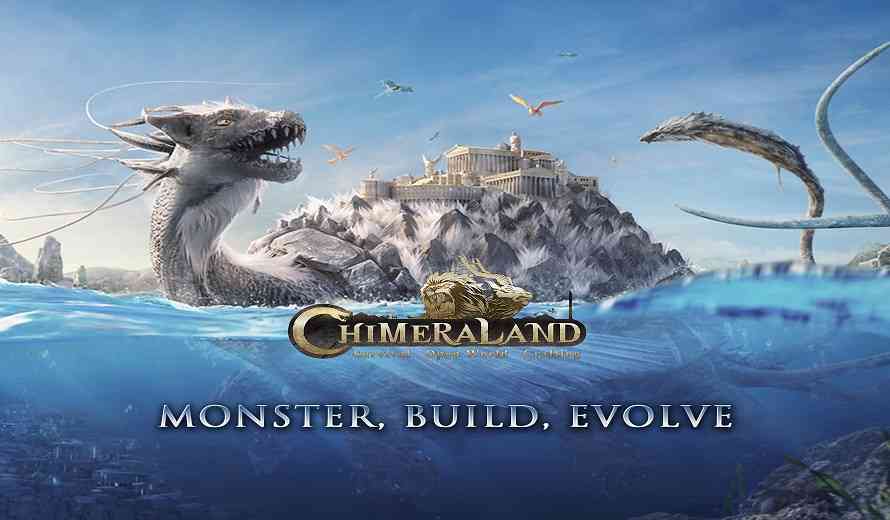 In the game, players will be taken a fantasy world filled with various beasts that can be tamed and used as mounts. Additionally, players can eat other player’s pets and transform their own into a more powerful being. Furthermore, as it is an open world experience, players will be able to explore, build, fight and cultivate pets and mounts.

Moreover, players will experience a ton of features in the game such as a customizable experience, versatile weapons for better combat and unique beasts, each with their own characteristics. To celebrate the announcement, Level Infinite released a trailer showing off the game. In the trailer, players will be taken on a journey through the game’s backstory and its cutscenes.

The developers have already seen some initial success with the game following a successful closed beta. Players that pre-register will receive exclusive props and further rewards as the game grows to 1, 3, 5 and 10 million players. Interested fans can check out the official website for more details on rewards and more.

What are your thoughts on Chimeraland? Are you interested in its release? Do you enjoy sandbox adventure games? What did you think about the trailer? Were you involved in the closed beta? Will you pre-register the game? Let us know in the comments below or on Twitter and Facebook.

Overloop Bringing Dystopian Death to Players Later This Month
Next
Redfall Players Have to Host Their Own Co-Op Campaign to Progress
Previous
Hill Agency: PURITYdecay Is Set To Release On PC In Late August