Wired Productions along with Rogue Sun, an indie development studio that previously worked on Fable, have released a new trailer for Tin Hearts. The game is set to release in 2022 on various platforms including PlayStation 4, PlayStation 5, Xbox Series X/S, Xbox One, PC and the Nintendo Switch. It will also be available on VR platforms including the PC VR and Meta Quest 2. Furthermore, interested fans can try out the demo for the game and wishlist it here.

In the trailer, fans are given an insight into the world of Albert Butterworth, a brilliant innovator. Over time, his works come to life and fans are given a further look into his madness and the darkness of his basement. In the basement, the Power Glove is showcased and fans can see its strength. Moreover, the trailer gives fan a look at the gameplay, graphics and other elements of the game. 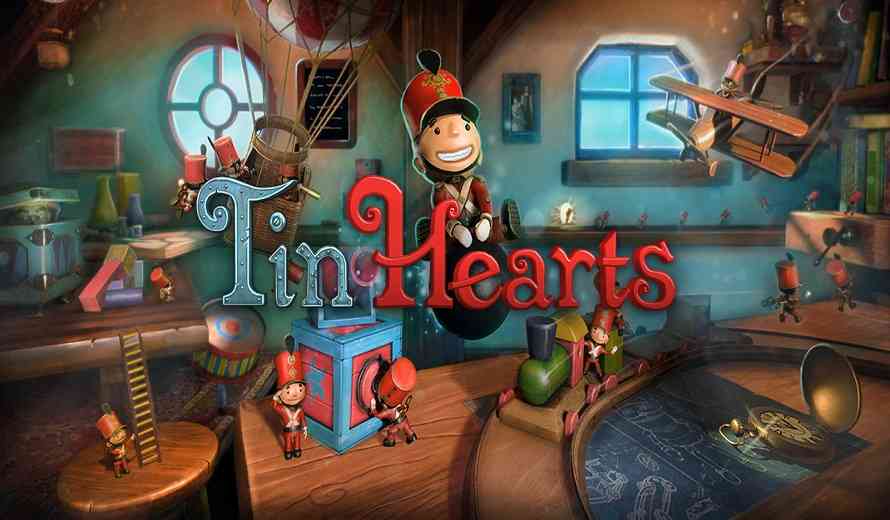 In the game, players will journey through an alternate-timeline Victorian universe where there are various puzzles to solve and adventures to experience. Additionally, fans will experience a story filled with love, emotion along with a fully voiced and animated set. The developers have introduced an immersive Virtual Reality experience wherein players can directly touch, control and feel the game’s mechanics along with the environments and toys.

Fans have a vast world to explore as the developers used their experience from the critically acclaimed Fable series to bring the game to life.

What are your thoughts on Tin Hearts? Are you interested in its release? What did you think about the gameplay trailer? Will you be trying out the game’s demo? Did you enjoy Steam Next Fest? Let us know in the comments below or on Twitter and Facebook.

Fighting Game Blazing Strike Has Been Delayed Until Spring 2023
Next
Hill Agency: PURITYdecay Is Set To Release On PC In Late August
Previous
GTFO Is Adding Ten New Horrifying Expeditions and Is Free This Weekend