Prepare to delve into terrifying new environments and face horrific new enemies. Today developer 10 Chambers is happy to announce the newest free update for their co-op horror shooter, GTFO. A press release about the update, Rundown 7.0 Rise, provides more details on what players can expect. Additionally, a rundown trailer for the update gives players a glimpse of exactly what’s coming for them. 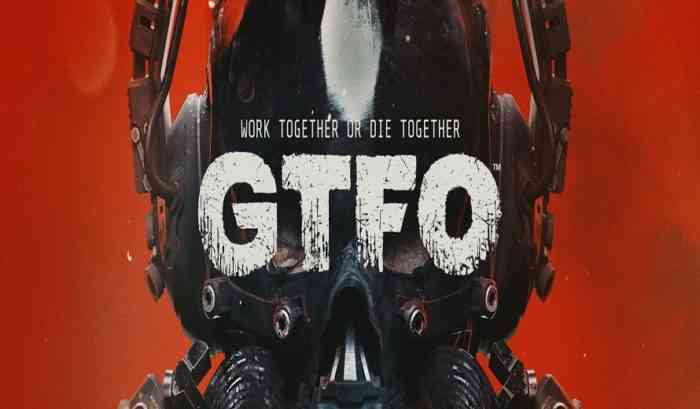 GTFO is a co-op shooter where player teams of 1-4 delve into a terrifying underground facility called the Complex. Of course, players aren’t alone down there. All manner of creatures want players dead. The only way to survive is to communicate, strategize, and count your bullets. The newest update coming to the game, Rundown 7.0 Rise, is bringing even more to explore. Featuring ten new expeditions which come with new maps, scenarios, and enemies, the update has a lot in store for players.

Furthermore, beyond just new expeditions the update is also bringing a whole new area to explore: The Garden. The Garden type areas will introduce some blooming and green to the cold darkness of the Complex. Additionally they bring two new enemy types with them, one considerably more tentacled then the other. The other may prove to be…immortal. Players can get a view of these new areas and monstrosities in the new update reveal trailer.

GTFO’s Rundown 7.0 Rise update is live now. Additionally, from June 16th-20th the game is available for free on Steam. So, are you ready to descend back into the complex? Watch yourself, and watch your friends. You never know what’s around the corner.