One Piece Pirate Warriors 4 Has Just Been Revealed

During the Anime Expo 2019 earlier today Bandai Namco got up on stage and announced a brand new One Piece title during their Play Anime panel. So what’s it called? The publisher revealed that the new upcoming game is One Piece: Pirate Warriors 4. 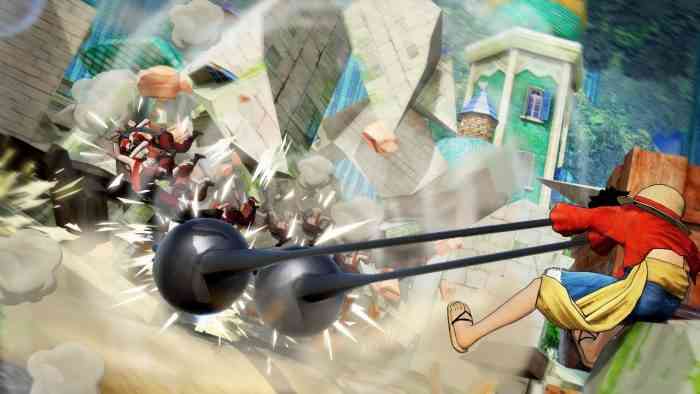 In addition to the announcement we received a few small details about the game and they dropped a sweet reveal trailer to get their fans hyped. Though there wasn’t a specific release date announced alongside the big reveal, it is set to release sometime in 2020. Of course that means that it could possibly be available for the next generation consoles in addition to the current gen. We’ll just have to wait for more details on this it seems. You can check out the first reveal trailer below to check out the game for yourself.

One Piece: Pirate Warriors 4 is set to release next year for the Nintendo Switch, PS4, Xbox One and PC. What do you think about a new One Piece game? Are you excited to get your hands on yet another game that follows the Pirate Warriors storyline? Let us know your thoughts in the comments below and don’t forget to keep it locked for updates!

Digimon Survive’s Latest Trailer Shows Off A Vast And Mysterious World
Next
Remedy Games Talks All Things Control, Including the Meaning Behind the Title
Previous
We Need To Go Deeper Is Finally Emerging From Steam Early Access