Following some very recent tragic and disturbing events in the United States, the video game industry is under a microscope like never before. The blame has been placed on the industry and it seems some people are acting on this. Twitch HQ was recently the location of a potential threat and now it seems Bandai Namco is facing a possible bomb threat as well. 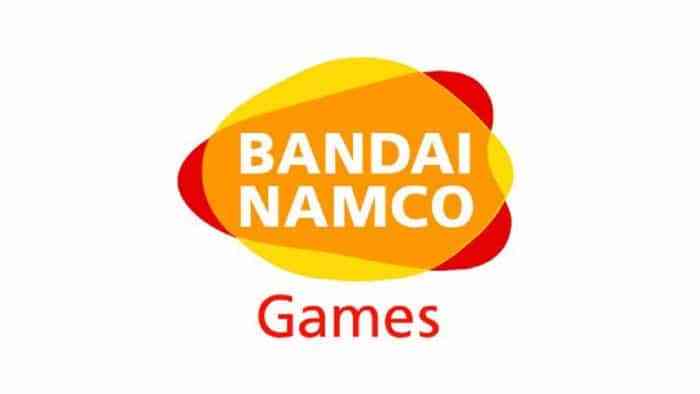 Bandai Namco is currently investigating a potential bomb threat that was called into their Santa Clara, California, office. As you might imagine, they are taking the threat very seriously and have issued a statement about it. “We can’t provide any comment regarding the validity of the threat as there is an ongoing investigation in progress. We can say that all our employees are safe and that we will be doing everything in our power to safeguard the well being of our employees.”

Although it’s currently unknown whether this bomb threat is real and legitimate or just a cruel hoax, it’s definitely good to see Bandai Namco putting the safety of their employees first. If you recall this isn’t the first time a video game developer was targeted by a bomb threat. Last year, popular Call of Duty developer Infinity Ward was also evacuated due to a potential bomb threat.

President Donald Trump and other lawmakers have been open with their blame of video games for recent mass shootings, despite the lack of clear scientific evidence that video games lead to violence. Regardless, all of these events, are both senseless and tragic and will hopefully come to an end very soon. We hope everyone at Bandai Namco remains safe and that this investigation into the bomb threat is resolved quickly. Let us know your thoughts in the comments below and keep it locked for updates.