Quantic Dream Wants to Become a Multiplatform Developer and More

Quantic Dream Titles Are No Longer Exclusive to PlayStation

It’s no secret that Quantic Dream games are associated with being exclusive to PlayStation platforms, and with good reason as none of the title, until this year, have ever been released on another platform. For the first time in 9 years however, they have recently released Heavy Rain and Beyond: Two Souls for PC, through the Epic Games Store. Detroit: Become Human is set to drop for PC later this year. This marks a new era for the company in their efforts to become a multiplatform developer. 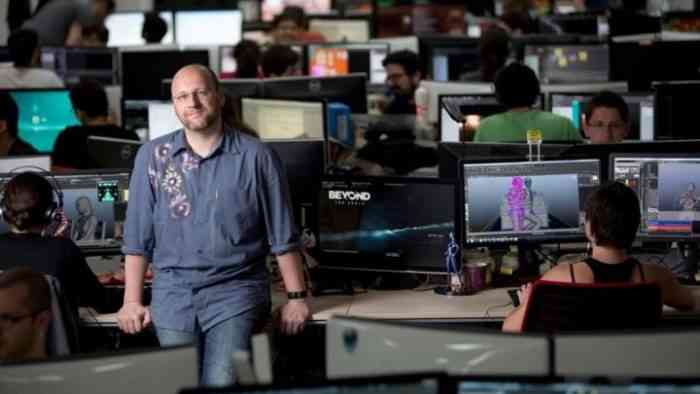 In a recent interview with DualShockers, David Cage, founder of Quantic Dream, discussed this shift in direction. According to him, the team at Quantic Dream has been thinking about taking the company in a different direction for quite some time. By breaking away from Sony, it allows them to “work on different platforms and reach players all around the world,” becoming a “boutique publisher.” In fact, Cage confirmed that they’ve been looking to break free of the PlayStation exclusivity two years before they released Detroit: Become Human. “[A]fter having worked exclusively with PlayStation for 12 years, we thought it was the right time for us to put our money where our mouth is. We also felt that the landscape would change in the coming years, with the emergence of new platforms, 5G and Cloud Play.”

Despite the end of PlayStation exclusivity, there isn’t any bad blood between the developer and the industry leader. David Cage had this to say about their relationship, “We always had a great relationship with Sony PlayStation. They have always been very supportive of my work and we have always been very loyal to them in return. So we had a very open talk about all this, and they allowed us to release our catalog of titles on PC.” 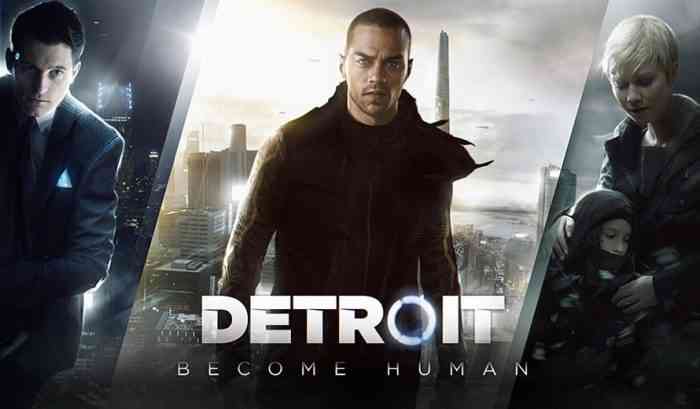 And Quantic Dream has some very large aspirations, as Cage states they want to become a boutique publisher over the next couple of years. The reason behind this? “[A]s developers ourselves, we also believe that we understand developers.” He continued by saying that as an independent publisher, Quantic Dream will be “backing few titles and championing originality and high quality, while providing tech and industrial support.”

What do you think about Quantic Dream’s goal of becoming a boutique publisher? Are you happy to see their titles coming to different platforms? Let us know your thoughts in the comments below and don’t forget to keep it locked for updates!