Only 5% of TGS Attendees Finished the Nioh 2 Demo

The Game is Hard, is What They’re Saying

If you were concerned about Nioh 2 being easier than the last one, rest assured. According to a Tweet from Koei Tecmo, only about 5% of TGS attendees were able to actually finish the demo. The game is pretty tough, in other words. 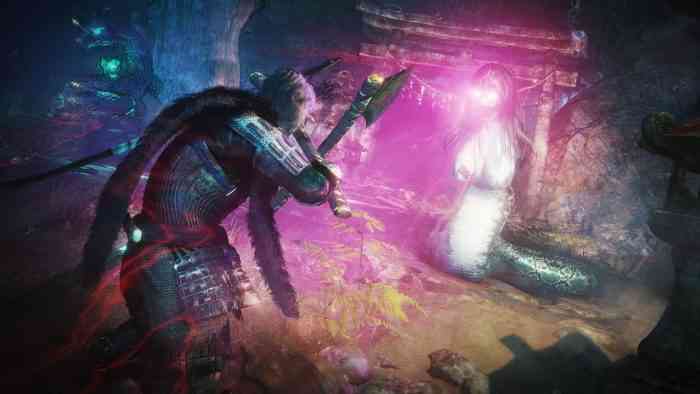 Now, as someone whose stepped up to show floor demo or two, they tend to be on the tougher side. Developers and publishers will stick you square in the middle of the game, in an attempt to give you a complete slice of the possible experience. As a result, you’re often getting your ass beat pretty handily.

On top of that, Nioh is just a plain old tough-ass game. This isn’t Dark Souls or anything. This is Team Ninja. They pride themselves on squeezing all the life out of you by the end of the first stage, regardless of the game you’re playing. Players looking for more of that masochistic excellence will have a lot to look forward to when Nioh 2 comes out for PS4 early next year.