New Gameplay Will be Shown Off at TGS

Bandai Namco will be at TGS to show off Dragon Ball Z: Kakarot, Code Vein and Tales of Arise with livestreamed gameplay. One Piece: Pirate Warriors 4 will be playable for the attending public and we can expect to see a trailer for Little Nightmares 2. Also part of Bandai Namco’s lineup are Tekken 7, Digimon Survive and Sword Art Online Alicization Lycoris and more. Capcom will be hosting a Nintendo Switch dedicated panel at the annual Tokyo Game Show where more ports of older Capcom games are expected to be shown off, as well as Mega Man Zero/ZX Legacy Collection and possibly a new Resident Evil title. 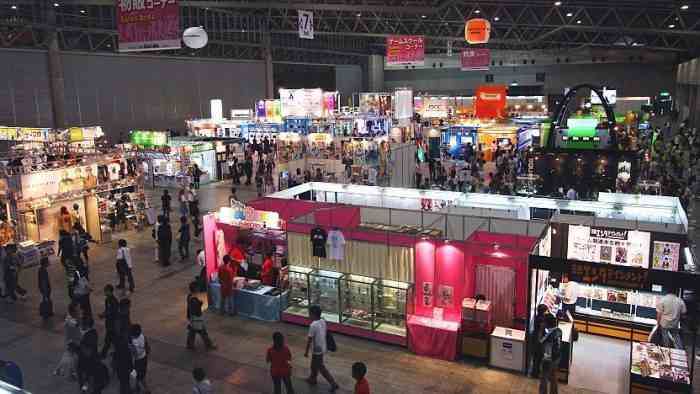 During the “Capcom Adult Masterpiece Series” Nintendo Switch panel, Capcom will be showing off the more mature Capcom games coming to Switch. The company has slowly been porting their back catalog to the Nintendo Switch and this is a trend that’s expected to continue as the Switch is the most successful hybrid console on the market. We’d be interested to see another Monster Hunter game on the Switch given the series’ recent success but this is what we thought of Monster Hunter Generations Ultimate.

Both Tales of Arise and Dragon Ball Z: Kakarot will have an English interpreter for western audiences and will both have new trailers showed off at the Tokyo Game Show. Dragon Ball Z: Kakarot and Code Vein will both be playable to TGS attendees as Code Vein releases in September and Kakarot will answer some of our frequently asked questions. Our main question about DBZ: Kakarot is what RPG elements are being adapted and will it share similarities to the Legacy of Goku series.

Which of the Bandai Namco games are you excited to see more of at Tokyo Game Show? What are some Capcom titles you’d like to see make it to the Nintendo Switch? let us know in the comments below!

Dragon Ball: The Breakers Is an Asymmetrical Survival Game?
Next
4 Regions are Included in Ghost Recon Breakpoint’s Beta
Previous
Coming Back for Seconds – Overcooked 2 Carnival of Chaos DLC