And the Gifts Keep People Coming

Here’s your daily reminder to claim those rewards of the game in your library. In this particular case, it’s Monster Hunter World which brings new gifts for Hunters everywhere. 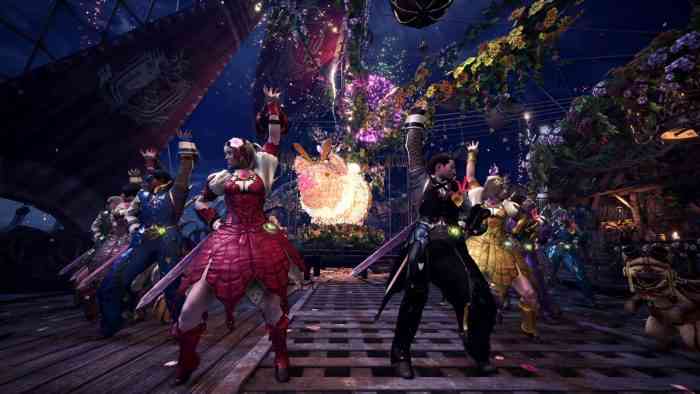 In celebration of 12 million copies shifted, a new milestone, Capcom has decided to rewards players with a batch of in-game items. From today until February 22, players who log in will receive 10 Appreciation Fireworks, 20 Great Gunpowderfish Scales, 20 Great Sunfish Scales, a Gold Wyverian Print (yay), and three heavy armor spheres. As soon as you enter Astera, simply retrieve your daily log-in bonus, and you will find the new rewards among them.

Capcom reported 12 million Monster Hunter units sold as of January 23rd, which is weird since they reported 11 million copies earlier this month. Financials are confusing. Anyway, the game’s ongoing popularity can be explained by the consistent release of free DLC. We haven’t had new monsters in a while, but the devs have done a great job with their events and item rewards. For a surefire example, check out the new Witcher 3 DLC that just arrived.

Monster Hunter: World is available now for the PlayStation 4, Xbox One, and PC. And if you’re not an owner, you’re in luck; the game’s half off on the PSN Flash Sale going on right now. Expect additional updates in regards to the Iceborne expansion scheduled to arrive later this year.