Former Telltale Games developers have created a new studio, AdHoc, with the goal of creating more narrative-focused games. Although the studio hasn’t revealed any information on their first project, “the team is strongly hinting” it will be “an interactive, live-action experience.” 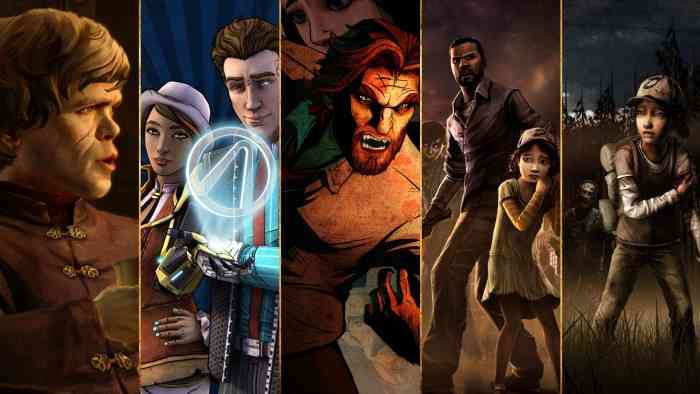 “Making interactive experiences with real actors on the screen is something we’ve always talked about,” said AdHoc Chief Creative Officer Pierre Shorette. “We all have backgrounds and interest in film and television, so combining that with our experience in games is something we’re exploring right now.”

“It feels like we’re at the precipice of a big shift in how we consume media where the lines between film, television, and games are starting to blur,” he continued. “With streaming platforms in our homes and cell phones in our pockets we’re in this unique time where the barrier to entry to interaction is gone. So as a group of people whose expertise and experience has come from making Interactive Narrative that sits in that space between, we feel now is the perfect time to form a studio that focuses on creating content for a new space.”

Nick Herman, one of AdHoc’s founding members, claims that the team opted for a smaller studio for flexibility.

“Having to pitch something that ultimately fifty people need to understand and approve means a lot of the more adventurous or risky ideas often die early on for a bunch of different reasons,” Lenart said in an interview with Variety. “We liked the idea that if it was just the four of us, we’d be able to more confidently wade into unfamiliar water.”