Monster Hunter World: Iceborne is a new expansion for the game that’ll launch sometime next fall on the PC, PS4, and Xbox One, according to an official announcement today. A short trailer for the expansion can be viewed below. 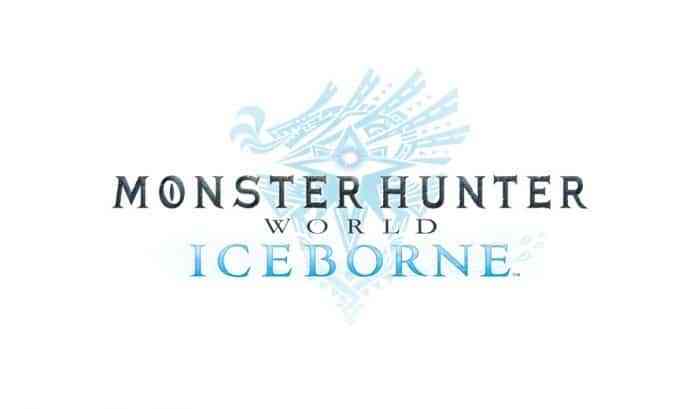 Also, Geralt from The Witcher series will be available for the game in early 2019.

“Capcom is working on a special collaboration with CD Projekt Red to bring professional monster hunter Geralt from The Witcher 3: Wild Hunt into the New World early next year,” part of the official announcement read. “Unique quests will offer a brand-new type of gameplay that blends the immersive RPG experience of The Witcher 3 with Monster Hunter: World. The voice actors for Geralt have also contributed newly recorded dialogue to further enhance this collaboration.”

A trailer for Geralt’s upcoming addition to the game can be viewed below.

What do you think of this Monster Hunter World news? Let us know your thoughts in the comments section below.