A Portal reference that was found in the Blacksite map for CS:GO’s Danger Zone mode isn’t meant to hint at new Portal game, according to both the official Counter-Strike: Global Offensive Twitter account and Valve co-founder, Gabe Newell. 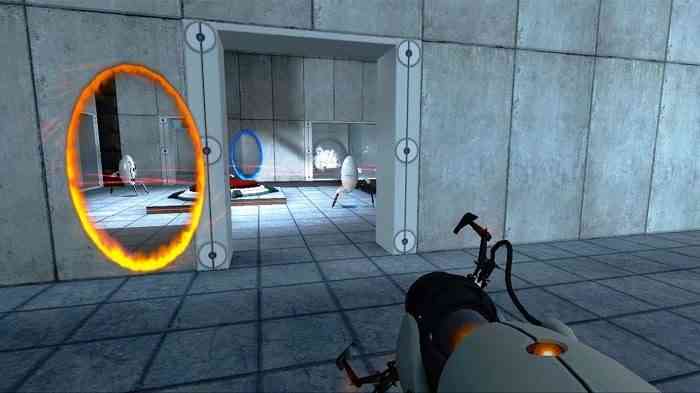 “Congrats to all who have found our Portal Easter egg on dz_blacksite!” the Counter-Strike: Global Offensive account tweeted on Sunday. “We’re just having a bit of fun and the Easter egg is not a product announcement. Enjoy Danger Zone!”

And when Newell himself was asked about this, he simply replied, “Easter egg”.

It’s been seven years since the last Portal game, Portal 2, came out and fans have been hoping for another game in the series ever since. However, Valve has yet to release a third entry for several of their well-known IPs such as Half-Life, Left 4 Dead, and, of course, Portal.

That said, Newell did announce earlier this year that Valve plans on shipping new games in the future. This could mean more Dota or Artifact games or maybe even Portal 3. We’ll just have to wait and see.

Game Key Resellers Are Trying to Sell a Free Game