Rebel Against A Colonial Planet in Tales of Arise

At this week’s Tales of Festival in Japan, developer and publisher Bandai Namco debuted a new trailer showing off the game’s new heroes.

The game’s female protagonist Shionne, from the planet Rena, is afflicted with a condition called Thorns that causes pain to anyone she touches (like Rogue from X-Men!). The male protagonist, Alphen, is from a place called Dahna, and he has the tropiest affliction of all – amnesia (one day we’ll get a JRPG character who knows who they are). Dahna has been mined for its resources by Rena for over 300 years and understandably, its people are pretty sick of Rena’s shit. 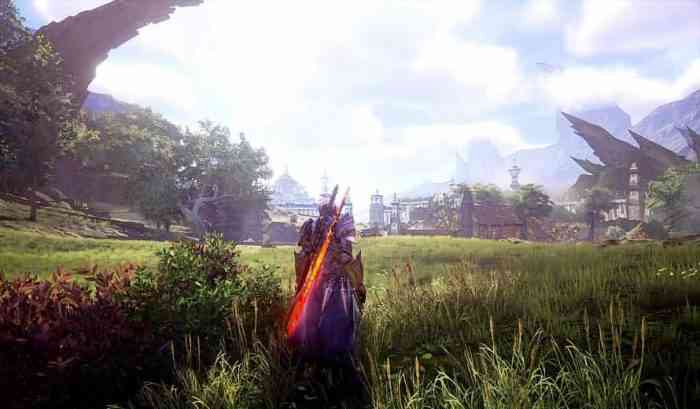 Tales of Arise was announced during Xbox’s presentation at this year’s E3, and is set to launch sometime next year for PC, PS4 and Xbox One. Let us know what you think of the new trailer in the comments!

Dark Pictures: The Devil in Me Logo Leaked in Trademark
Next
Realm Royale’s Battle Pass 4: The Eternal Conflict Revealed
Previous
Mortal Kombat Characters Absolutely Kill It at America’s Got Talent