Code Vein Is The Anime Dark Souls I Need

Dark Souls is one of those franchises that deserves imitation. The core is so delicious that you want more of it, even if the brand is a little different. In fact, certain new varieties can be downright delightful. Code Vein, AKA anime Dark Souls, most assuredly falls into the flattering imitation category.

I had a few minutes to mess with the game and its combat systems at the Xbox Showcase. For starters, your moves are the kind you can’t easily cancel out of. You swing that sword, you’re committed to that move. Even if you’re in danger of making that move off a cliff. Don’t get me wrong, this feels right and natural. If it were easy, it wouldn’t feel like Dark Souls. 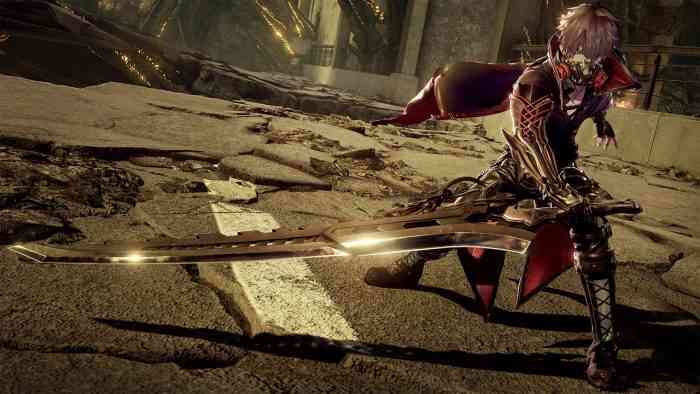 You’ve got a wide variety of moves to mess with, as well as a whole bunch of badass weapons. Each one feels a bit different. I ended up spending most of my time with an enormous two-handed sword. There are so many moves and weapons I feel like I left a few of them in the dust during my 15 or so minutes with the demo. One move in particular, a backstab drill claw attack, surely deserved a bit more attention.

Beyond the commitment to the move animations, actual combat feels incredibly fluid in Code Vein. I ended up getting murdered a whole lot, but every time I went back through the level I felt a bit more powerful. One downside I noticed was the leveling system. Maybe this was just for demo purposes, but spending experience just got you more levels. I wasn’t able to pick and choose which stats I wanted to boost, which I missed. On the other hand, you’re not playing with a created character either. This is meant to be a more crafted and story-centered experience, although I didn’t see much of the narrative during the demo.

Bottom line, I want more of this game in my life when it launches in September. Yeah it’s a Souls clone, but it’s a really pretty one that feels great where it counts. Even the long movement animations come off as another element to master after just a few minutes. I’m excited to see what kind of narrative is spun out of this curious concept. Best keep an eye on Code Vein, as it’s shaping up to be a terrific game. 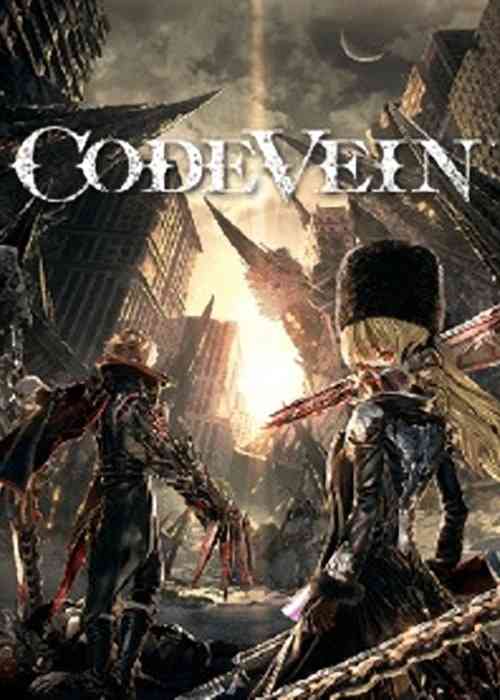