3 More Characters Are Confirmed to Join the Cast of Characters in Dragon Ball Z: Kakarot

Brand new screenshots for Bandai Namco’s latest title in the Dragon Ball Z franchise have just dropped, and with them, three new characters have been revealed. So which three characters can players hope to see in Dragon Ball Z: Kakarot? Turns out if you’re a fan of the series, you won’t be all that surprised. 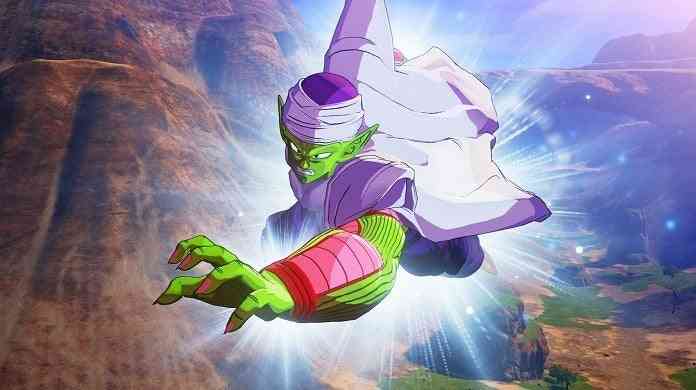 So far, Bandai Namco has announced that in addition to Goku, Krillin, Tien, Chiatotzu, and Yamcha three more huge characters of the Dragon Ball Z franchise are joining the mix. These are Vegeta, Piccolo, and Gohan. While it’s not totally clear what roles each of these three will play, whether support or playable, it’s more than likely that there will be some big story events that fans of the series will recognize as a result.

And if you haven’t heard much about Dragon Ball Z: Kakarot as of yet, it’s the latest action RPG from the Japanese developer CyberConnect2, the studio best known for their other licensed anime titles like the Naruto Shippuden games. Here’s a short, official description of the game from the website, “Relive the story of Goku in DRAGON BALL Z: KAKAROT! Beyond the epic battles, experience life in the DRAGON BALL Z world as you fight, fish, eat, and train with Goku. Explore the new areas and adventures as you advance through the story and form powerful bonds with other heroes from the DRAGON BALL Z universe.” You can check out some of the new screenshots below. 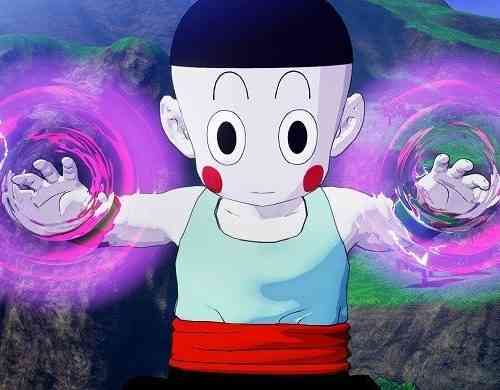 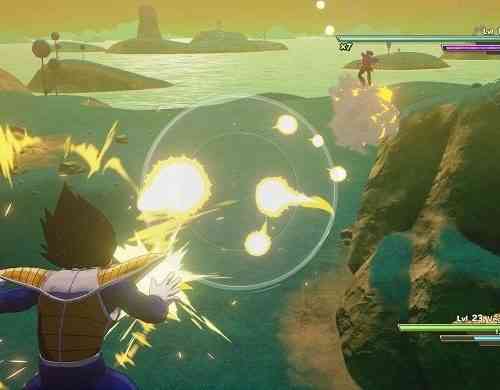 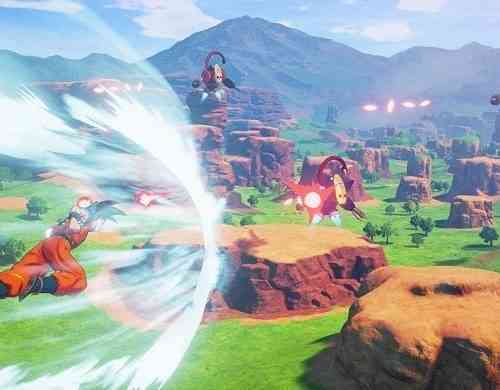 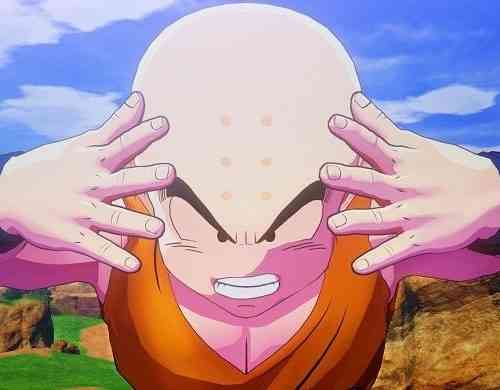 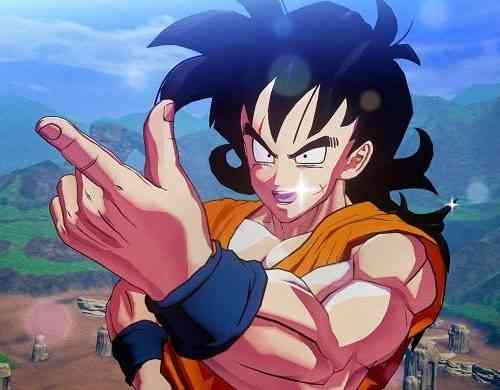 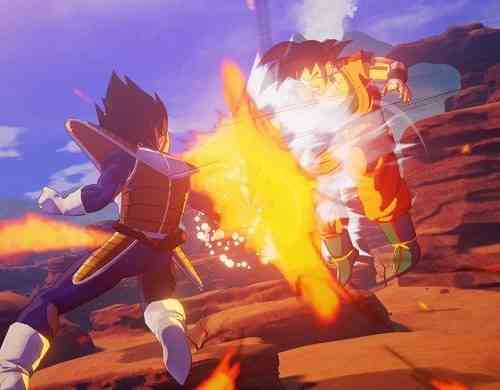 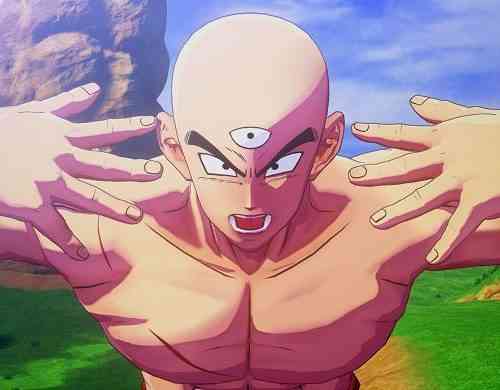 At this time Dragon Ball Z: Kakarot doesn’t yet have a specific release date however it’s scheduled to drop sometime next year for the PS4, Xbox One, and PC. What do you think about the addition of the three latest characters? How about the new screenshots? Let us know your thoughts in the comments below and don’t forget to keep it locked for updates!