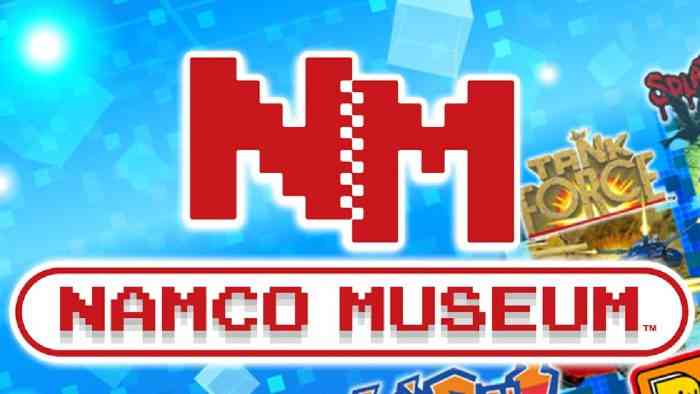 Packed into the Namco Museum are titles such as PAC-MAN, Dig Dug, Galaga, Galaga ’88, The Tower of Druaga, Rolling Thunder, Rolling Thunder 2, Sky Kid, Splatterhouse, and Tank Force. Players will also be able to enjoy the four-player of PAC-MAN VS, a game developed in 2003 based on the PAC-MAN series originally created by Toru Iwatani and supervised by game designer Shigeru Miyamoto. The retro titles will include an online ranking system, allowing masters of the titles to see how they compare amongst the top gamers from around the globe.

Gamers hungry for a nostalgic blast from the past will thoroughly enjoy the titles that BANDAI NAMCO has provided, and allow Nintendo Switch owners to jump into the days of old in a totally new and refreshing way.

Vice President of Marketing for BANDAI NAMCO, Eric Hartness, commented “Over the decades that have passed since these games first hit arcades, they’ve proven to be timeless classics that retain their charm across every era and hardware platform. The Nintendo Switch is the perfect platform to play NAMCO MUSEUM single player, multiplayer, on the couch, or on the go. There’s something here for everyone, and with the built-in multiplayer capability of the Switch, anyone can join in.”

Have you had the chance to jump in on the action? Let us know your thoughts on the nostalgic arcade compilation in the comments below.