Masters of Metroid: Samus Returns will soon find themselves yearning for more of a challenge unless they purchase the Metroid amiibo which contains the hardest difficulty mode – Fusion Difficulty. Rather than being able to unlock it by simply playing through the game, Metroid: Samus Returns locks the most brutal of difficulty modes behind an amiibo paywall. Basically, if you want to get the greatest challenge, you’ll have to pay up for it on top of beating the entire game. 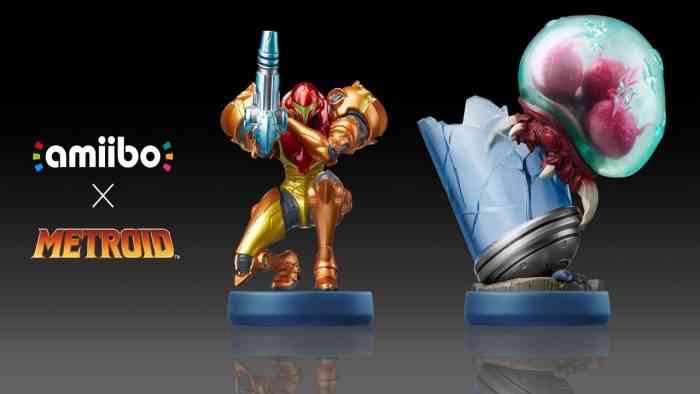 Not only is the hardest difficulty setting only available only via the Metroid amiibo, there are a ton of extra goodies that gamers will only be able to experience if they have the four Metroid-themed Amiibo. The two of the four amiibo figurines will be launching alongside the 3DS remake of Metroid 2, one of Samus and one of the aforementioned Metroid. The game will also be compatible with the previously existing Smash Bros. amiibo of Samus and Zero Suit Samus.

The new Samus Aran amiibo will unlock an extra energy tank and, after completing the game, the player will be able to access an exclusive Metroid 2 art gallery filled with game art. Along with the extra Fusion Difficulty level, the Metroid amiibo will also allow the player to reveal the location of any nearby Metroid on their map and grant the player the ability to wear Samus’ Metroid Fusion suit.

The two previously existing amiibo from Smash Bros. will grant their own goodies respectively. Samus gives the player a missile tank and, after completion, grants access to exclusive concept art for the gallery. Zero Suit Samus unlocks yet another energy tank. After completing the game, gamers will be able to listen to the Samus Returns BGM soundtrack via a special mode.

What are your thoughts about all the extra content being behind a four-set amiibo paywall? Let us know in the comments below!