Despite January usually being the slowest month of the year for game releases, there were quite a few in 2022. A lot of the major titles were remasters of classics, such as Uncharted, God of War, and Monster Hunter: Rise. But there were three new titles that scored just as highly as those solid ports. Sadly, two long anticipated games had surprise releases, and they didn’t turn out so well. Here are the three best (and worst) video games from January 2022: 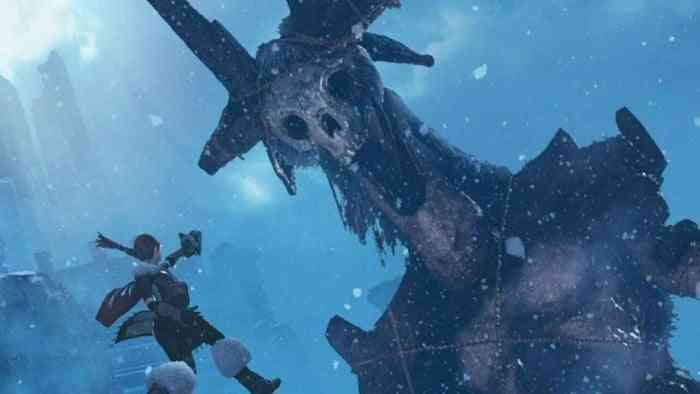 Expeditions: Rome is the third game in the Expeditions series, following 2013’s Conquistador and 2017’s Viking. Viking was a much better game than Conquistador, and Rome is a much better game than Viking. This is a historical tactics RPG through and through, and everything from the visual design to the menus is highly streamlined. Our reviewer wrote “a lot of thought went into every part of this game”, which makes it an excellent title for newcomers to the genre.

Pokemon Legends: Arceus throws the turn-based book, of past Pokemon releases, out the window, and offers an excellent action JRPG experience. Combat is extremely fun and engaging. The only major flaw that the game has is its bland visuals. Pokemon Legends: Arceus has all the addicting collecting a Pokemon fan could ask for, set in a world they love very much. Our reviewer was surprised to find that the game “makes Pokemon feel a bit dangerous”, which was a vibe they greatly appreciated.

Tom Clancy’s Rainbow Six: Extraction is a co-op tactical shooter that introduces aliens into the (formerly) reality-based franchise. The Rainbow Six dev team have their technique down at this point, but instead of phoning it in, they created a game with lots of options. The missions are varied, and our reviewer didn’t find themselves missing an offline single-player campaign. They reached the conclusion that “alone or with a couple of friends, Rainbow Six: Extraction meets or exceeds the expected amount of fun”.

The Three Best (and Worst) Video Games from March 2022